Impeachment Hearings Day Two: How to Watch, Who’s Testifying, and What to Expect 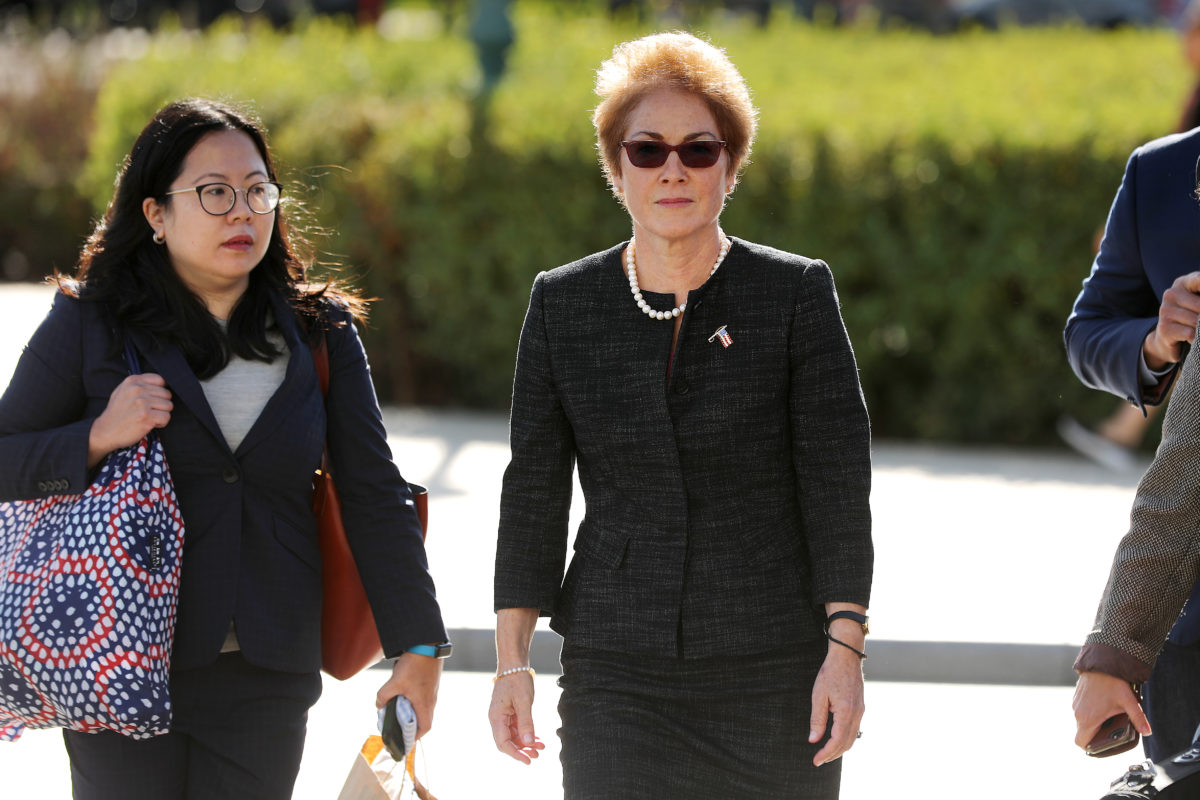 When is the first hearing?

The first hearing is scheduled for Friday at 9 a.m. EST. After the session is gaveled in, opening statements will be made by House Intelligence Committee Chairman Adam Schiff (D-CA) and Ranking Member Devin Nunes (D-CA).

The witness will then be sworn in and deliver their opening statements.

Who is set to testify?

What do we know about the witness from the release of her transcripts?

Yovanovitch previously testified in a closed-door hearing that she felt threatened by Trump’s call with Ukrainian President Volodymyr Zelensky, where Trump called her “bad news.”

“I was shocked,” Yovanovitch answered, continuing to say “I was very surprised…that the President would speak about me or any ambassador in that way to a foreign counterpart.”

What are Republicans and Democrats looking to get out of the hearings?

Democrats are seeking to stress Yovanovitch’s record of service to the U.S. and to delve into Giuliani’s disinformation campaign in Ukraine.

Republicans like Nunes have derided the impeachment inquiry as a “coup.” Many Republicans have maintained that Trump’s actions toward Ukraine were not impeachable, but may have been inappropriate.

Where can I watch the hearings?

Mediaite will be hosting a livestream of the hearings on our homepage. We will also be covering the testimonies themselves, so you can stick right here throughout the day for full coverage.

The next hearing in the impeachment inquiry is slated for Friday. Marie Yovanovitch, the former ambassador to Ukraine who was ousted from the post in May after a campaign to have her removed by Trump lawyer Rudy Giuliani, will testify.