House Subpoenas Likely for Jared Kushner and Others

It’s On: House Judiciary Authorizes Subpoenas for Kushner, Flynn, and Other Trump Heavies 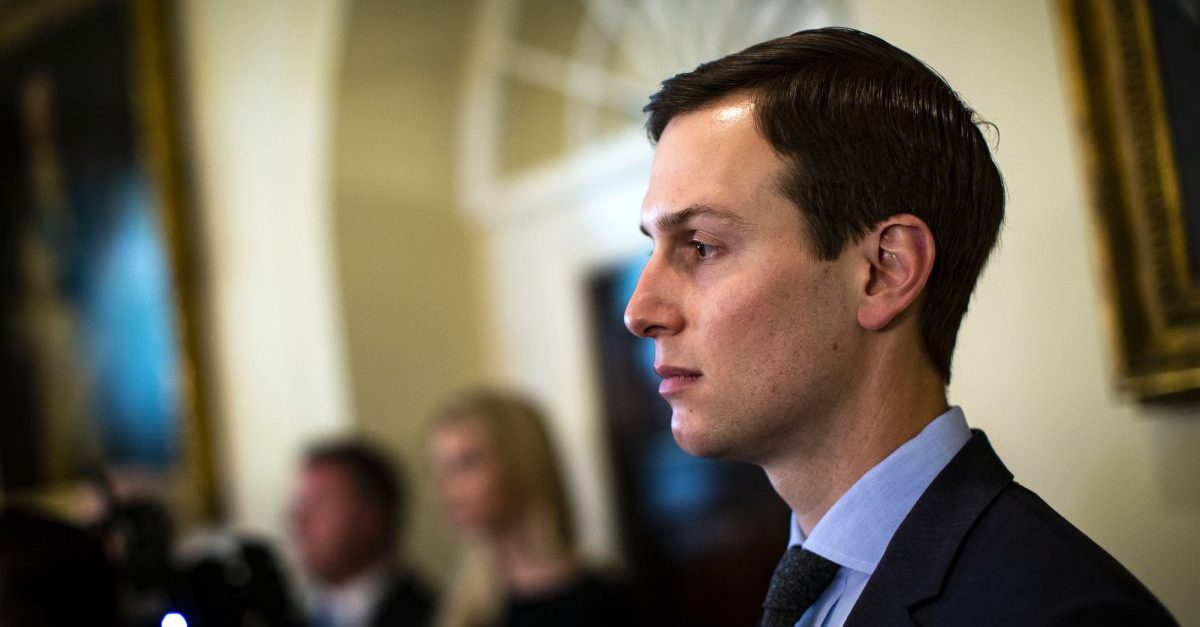 The gloves appear to be coming off.

According to multiple reports, the House Judiciary Committee has authorized chairman Rep. Jerry Nadler (D-NY) to subpoena 12 key witnesses — many of whom served in President Donald Trump’s administration — in its hearings on the Mueller report.