Jerry Falwell Jr. to New York Times Reporter In a Voicemail: ‘You’re in Some Serious Trouble’ 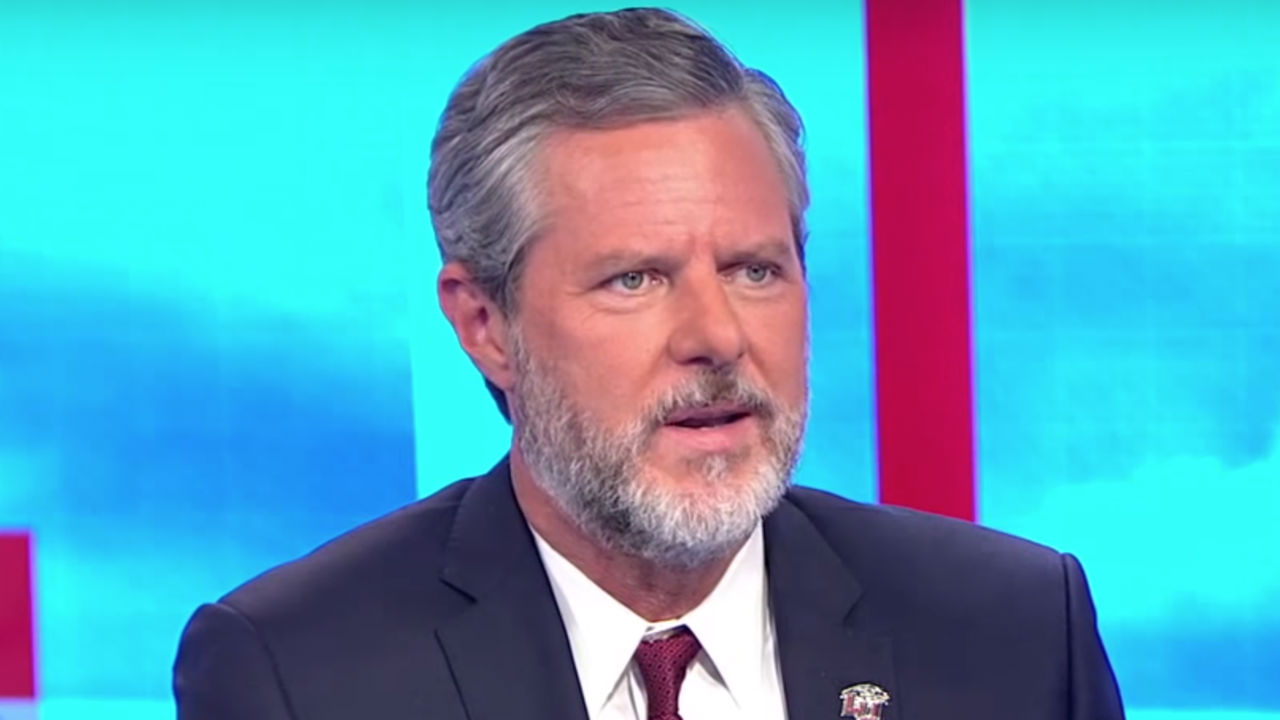 Williamson wrote Thursday morning, in a piece on Falwell’s response to the crisis, that the school president left a voicemail that accused the Times of putting Liberty students at risk — and told her “you’re in some serious trouble”:

He pursued arrest warrants for misdemeanor trespassing against two journalists, Alec MacGillis, a reporter for ProPublica, and Julia Rendleman, a freelance photographer for The Times. He enlisted a New York law firm to threaten legal action against the Times and, he has said, other outlets as well.

He called a Times reporter shortly before midnight, leaving a voice mail message that said, “you’re in some serious trouble.” He accused the journalists of putting his students at risk because they traveled from New York City. (They did not.)

The dispute originates from a March 29 article with the headline “Liberty University Brings Back It Students, and Coronavirus Fears, Too.” Williamson went to Liberty’s campus in Lynchburg, Virginia to report on the school’s unwillingness to close its campus amid the coronavirus outbreak.

When that decision was made, several Liberty students told Mediaite they didn’t mind Falwell’s call to keep the campus open, but days later, it was reported that almost a dozen students were already being tested for the virus for showing symptoms.

“Julia was engaged in the most routine form of news gathering: taking pictures for a news story,” said David McCraw, a member of the Times’ counsel. “We are disappointed that Liberty University would decide to make that into a criminal case and go after a freelance journalist because its officials were unhappy with press coverage of the university’s decision to reopen campus in the midst of the pandemic.”

Falwell explained his reasoning behind taking legal action in an interview with the John Fredericks Radio Network, which calls itself “America’s Godzilla of the TRUTH!”