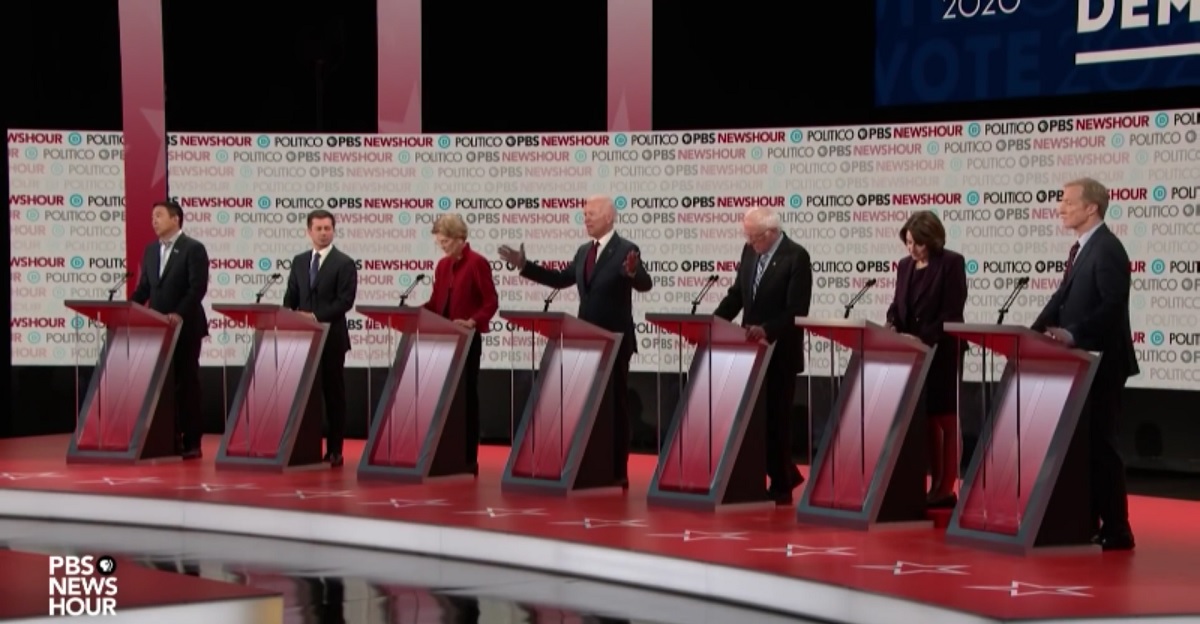 Sen. Elizabeth Warren, meanwhile, a top contender in the race for the Democratic nomination, trailed behind her colleagues, with only 9 percent saying she performed the best. Mayor Pete Buttigieg (10 percent), Sen. Amy Klobuchar (11 percent) and Andrew Yang (12 percent) all received higher percentages. Only 4 percent of respondents put billionaire Tom Steyer as the top-performing debater.

The evening wasn’t a total loss for the non-Biden field, however. Biden was also the winner of a FiveThirtyEight post-debate poll, but some other candidates fared well in other pre- and post-debate metrics. Warren and Sanders were close behind Biden in their debate performance ratings. And while none of the candidates lost support, Minnesota Senator Amy Klobuchar saw a sharp jump in voters considering her candidacy after the debate.

Klobuchar was widely seen to have stolen the show at the Politico/PBS NewsHour debate, sometimes at the expense of Mayor Pete Buttigieg, who also traded blows with Warren over “wine caves” and fundraising.

But if these polls are any indication, the barrage doesn’t seem to have hurt Buttigieg with debate audiences. He beat Warren in the Politico poll, and saw modest gains in most of FiveThirtyEight’s metrics, although his net favorability among likely primary voters ticked down by just under two points.