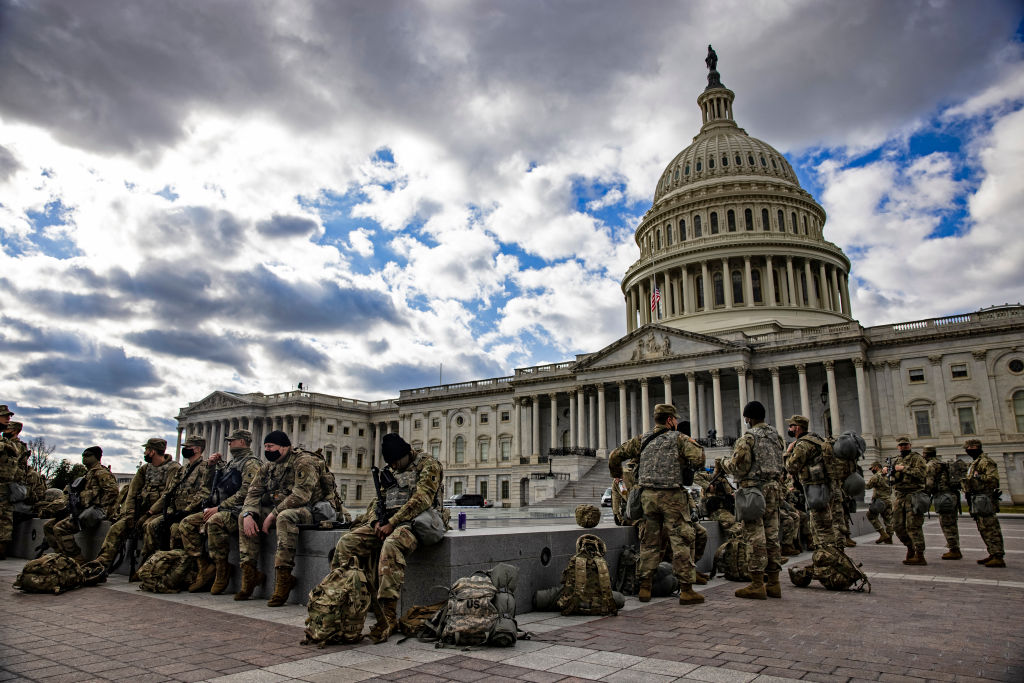 Two members of the National Guard have been pulled off of their assignment to protect the inauguration ceremony for Joe Biden. This comes as U.S. intelligence remains concerned that right-wing extremists might be planning to disrupt the ceremonial transfer of power to the new president.

The Associated Press reports that a U.S. Army official and a source from the intelligence community confirmed the removal of two National Guardsmen from the inauguration security detail. This development occurred after it was found that the two members “have ties to fringe right group militias.”

It isn’t clear which fringe group the Guard members were connected to, and the National Guard Bureau declined to elaborate on the matter.

“Due to operational security, we do not discuss the process nor the outcome of the vetting process for military members supporting the inauguration,” they said.

While the AP reports that there was no discovery of an anti-Biden plot, the FBI has been circulating a warning to law enforcement that “lone wolves” and QAnon believers might try to infiltrate the inauguration after the storming of the Capitol. The FBI was primarily concerned about people disguising themselves as National Guard people, and this all comes after the bureau conducted a vetting of the Guard to prevent any possible “insider attack.”