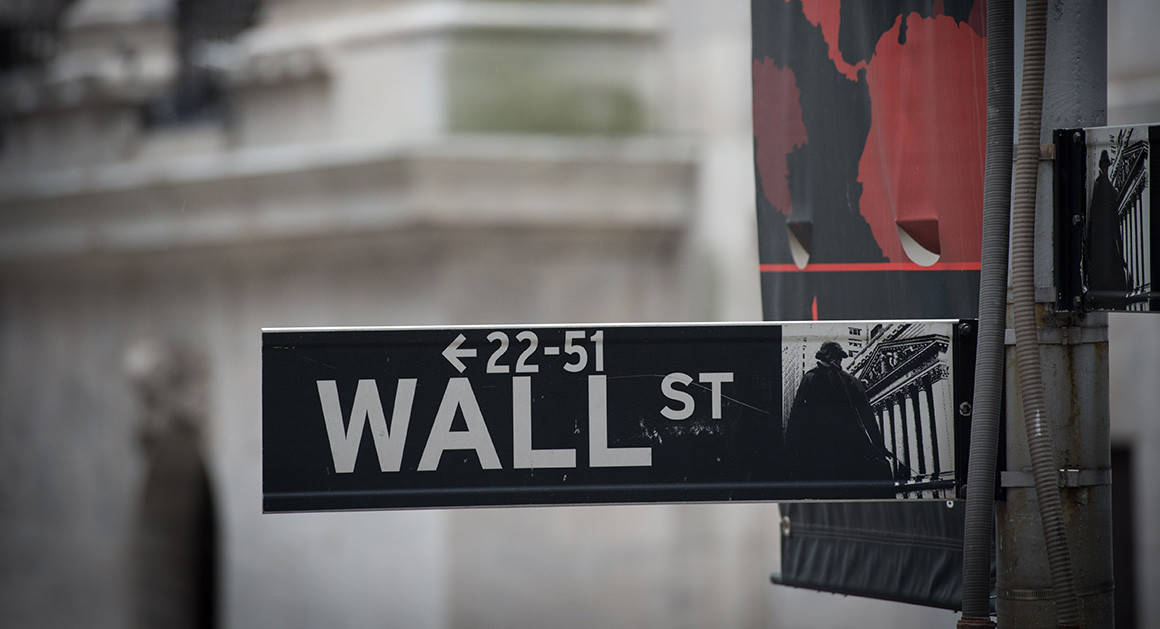 The Dow hit a historic milestone on Friday afternoon, climbing above 28,000 points for the first time in the market’s history.

High performing stocks included in the average are made up of companies like Apple, Home Depot, Intel and J.P. Morgan.

Analysts suggested that the stock rally could be contributed to optimism about President Donald Trump reaching a resolution in his trade war with China, according to CNN Business.

White House Economic Adviser Larry Kudlow expressed optimism over a US-China trade deal on Friday, boosting investor sentiment. The countries announced they were close to a “phase one” deal mid-October but have yet to sign it. In the meantime, the market has been getting mixed signals from officials, sometimes buoying and sometimes hurting hopes that a deal will be struck.

The rally came as Marie Yovanovitch testified for most of the day as part of the impeachment inquiry into Trump–which apparently had little impact on the markets. House Democrats are investigating whether Trump pressured Ukraine to investigate his political foes for his benefit.