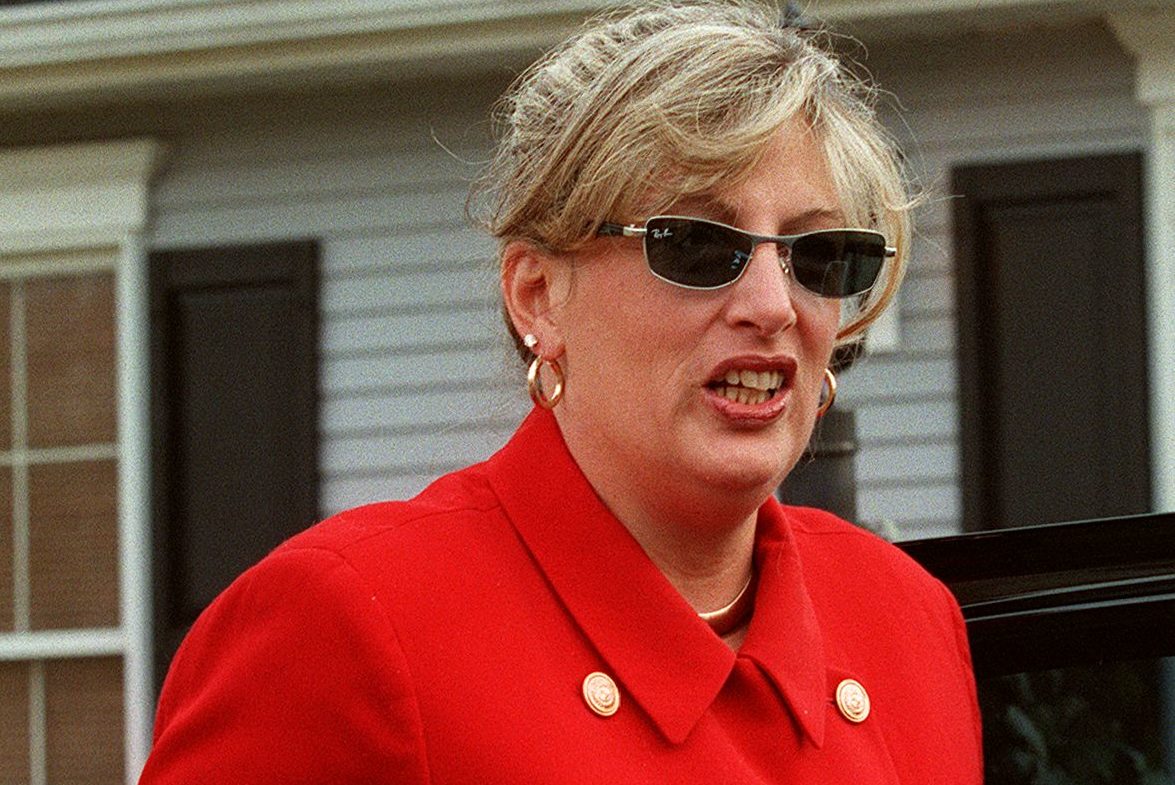 JAMAL A. WILSON/AFP via Getty Images)

Linda Tripp — a former civil servant at the White House and the Pentagon who is most famous for recording conversations she had with Monica Lewinsky about the affair between Lewinsky and former President Bill Clinton — has died at the age of 70.

As first reported by the Daily Mail and confirmed by the Washington Post, Tripp died Wednesday following a bout with an undisclosed terminal illness, according to a now-private Facebook post by Tripp’s daughter (via Fox News).

Prior to Tripp’s passing, Lewinsky expressed her sympathy for Tripp and her family in a Wednesday afternoon tweet.

no matter the past, upon hearing that linda tripp is very seriously ill, i hope for her recovery. i can’t imagine how difficult this is for her family.

The Tripp tapes became a key component of independent counsel Ken Starr’s probe into Clinton, and made her a high-profile figure throughout the impeachment saga.