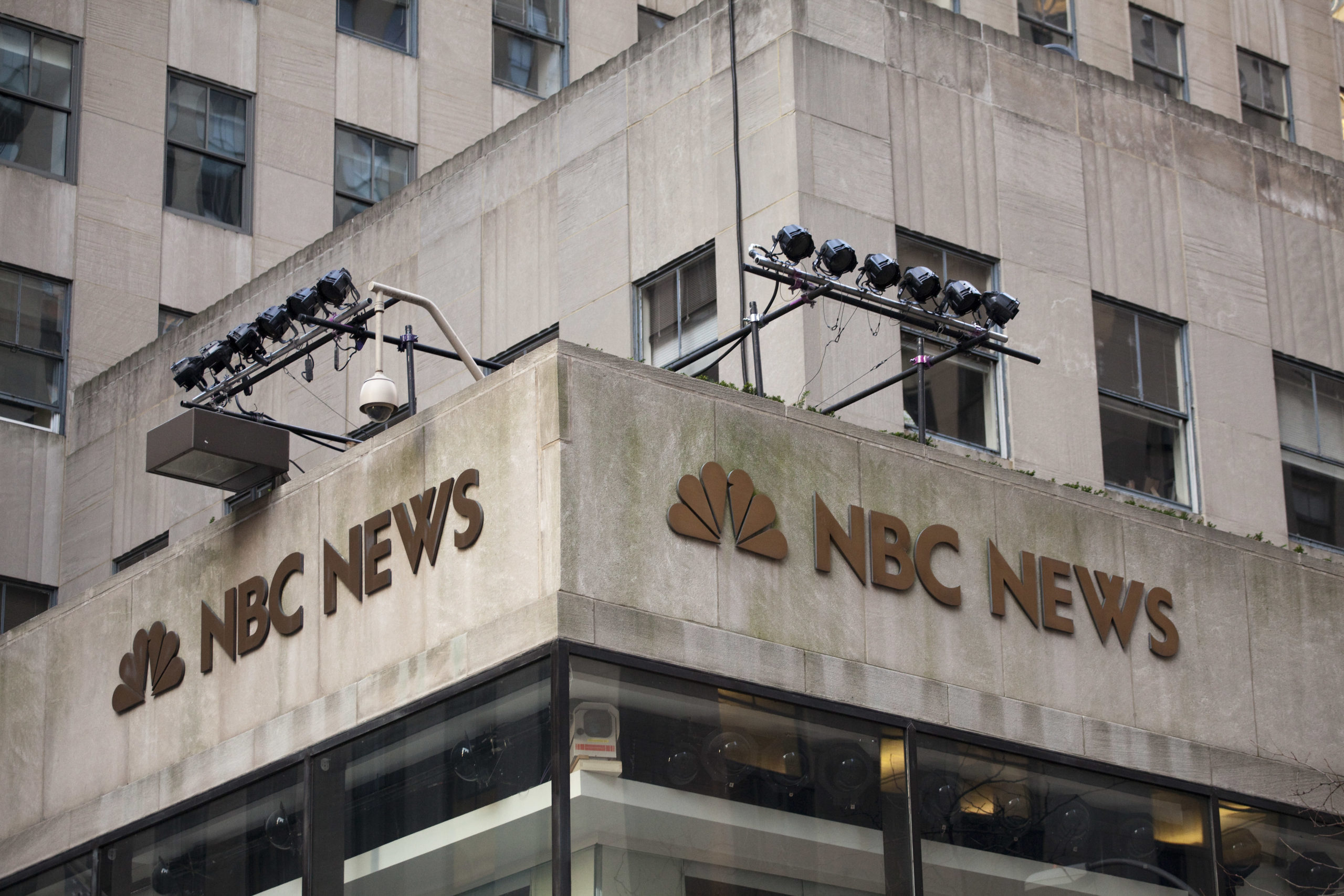 New York’s attorney general launched an investigation into NBC News in late 2019, according to a new report, over allegations of sexual harassment, retaliation and gender discrimination.

The investigation involves allegations against former “Hardball” host Chris Matthews and NBC News chief Andrew Lack, according to the Tuesday report in Variety. It comes after the network’s Monday announcement that Lack was retiring earlier than anticipated.

Sources told the publication the attorney general’s office had interviewed a number of women in connection with the investigation, including former “Today” host Megyn Kelly. Attorney Douglas Wigdor is reportedly representing several of the women.

Former NBC News producer Rich McHugh said in a Monday interview he wasn’t aware of the details, but that the attorney general’s civil division was spearheading the investigation. “We’re not sure if it could lead to anything criminal, but I do know they have been looking into this and interviewing employees over a number of months,” McHugh said.

Former “NBC News at Sunrise” anchor Linda Vester, who accused the network’s Tom Brokaw of misconduct in 2018, said the attorney general’s office asked her to share details of her allegations. “They asked me to recount my original experience, and wanted to know a lot about the retaliation after I told the Brokaw story and what I thought might be Andy Lack’s involvement in it.”

A woman who spoke anonymously said she was harassed by Matthews and that the network retaliated against her for reporting it. “Everyone in that company knew about it and they knew about it for years and it was horrible,” she said.

Another woman, Addie Zinone, who alleged that she had a 2000 affair with NBC anchor Matt Lauer while she worked as a 24-year-old production assistant, said the AG’s office also contacted her. “It’s time to ask what top management at NBC and other outlets are doing to change the culture that allowed Lauer, along with numerous news anchors with questionable attitudes toward women, to stay in their positions for so long,” Zinone said.

Lauer was fired from the “Today” show in 2017 over an unrelated rape allegation that he has vigorously denied.

NBCUniversal said on Monday that Telemundo chief Cesar Conde would replace Lack at the network. Lack, who served as NBC’s president and chief operating officer, became a controversial figure after he was accused of quashing reporting by Ronan Farrow on allegations of sexual abuse by movie mogul Harvey Weinstein.