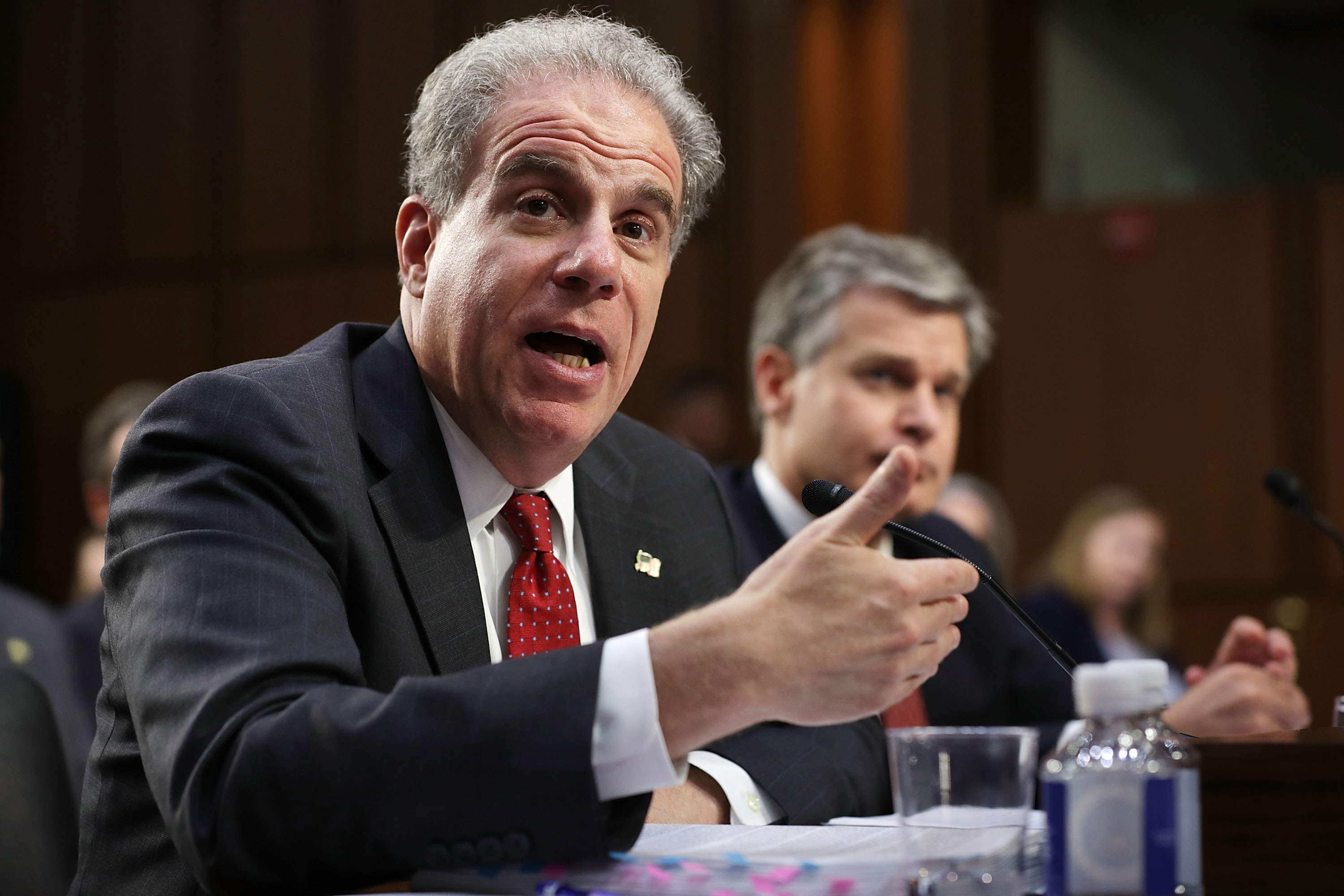 The main focus of the Horowitz investigation is whether the FBI followed proper procedures when applying for a warrant with the Foreign Intelligence Surveillance Court (FISA) to monitor Trump’s former adviser Carter Page. Declassified documents showed that the FBI cited the Steele dossier when asking the court to allow them to eavesdrop electronically on Page.

The Justice Department’s inspector general has been looking into the early stages of the FBI investigation into Trump, his former presidential rival Hillary Clinton, and Carter Page,  and the allegations by Republican lawmakers that the FBI was wrong to obtain a warrant to monitor Carter Page based on the dossier. Trump and Republicans have long scoffed at the Mueller investigation and Steele dossier.

Steele is a former spy on Russia for Britain’s Secret Intelligence Service, MI6, and his publicized 2017 dossier alleged that Moscow interfered in the 2016 US presidential election. He alleged not only that Trump’s campaign may have colluded with the Russians, but also made other damning claims about the president.

Sources told Reuters that investigators under DOJ watchdog Inspector General Michael Horowitz found Steele’s information sufficiently credible and the completion date of their investigation into the dossier is now unclear. Attorney General William Barr previously told that Horowitz’s probe would be completed in May or June.

U.S. Special Counsel Robert Mueller‘s final report was released in redacted version mid-April, saying that Russia did meddle in the election in efforts to boost Trump’s standing and that Trump campaign officials had had contact with the Russians. It did not find evidence of a criminal conspiracy between the Trump campaign and Russian officials.