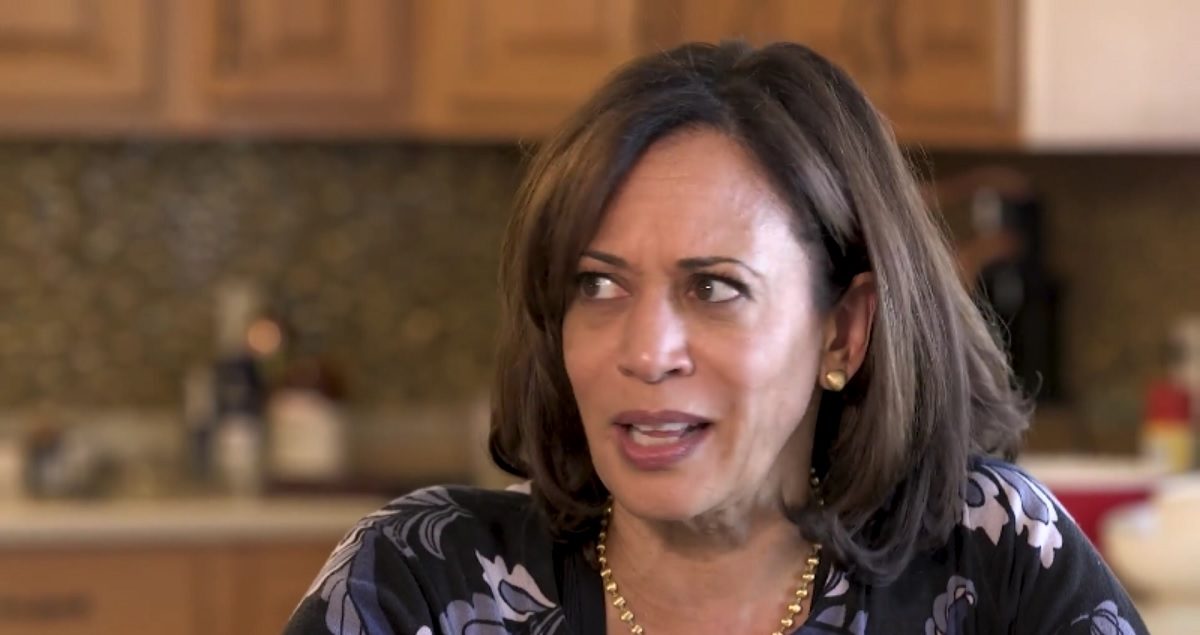 California Senator and Democratic presidential candidate Kamala Harris announced she will not attend a criminal justice reform forum at a historically black college (HBCU) in protest of President Donald Trump’s appearance there Friday, where he was given an award before an audience that only included seven students from the college.

Trump delivered a speech Friday at Benedict College during the Second Step Presidential Justice Forum, where he accepted a “Bipartisan Justice Award” in front of a crowd that included only seven students from the school.

On Friday night, Senator Harris issued a scathing statement in which she announced she would not be attending the forum (via email from the campaign):

As Trump Is Awarded Despite Decades of Shameful Actions on Justice Issues and Students Are Excluded From Participating, Kamala Harris Pulls Out Of 2019 Second Step Presidential Justice Forum

“As the only candidate who attended an HBCU, I know the importance that these spaces hold for young Black Americans,” said Harris. “Today, when it became clear Donald Trump would receive an award after decades of celebrating mass incarceration, pushing the death penalty for innocent Black Americans, rolling back police accountability measures and racist behavior that puts people’s lives at risk, and then learned all but ten Benedict students are excluded from participating, I cannot in good faith be complicit in papering over his record. Instead, I’ll host students from all campuses as well as the broader Columbia community to come and discuss this critical issue that I’ve worked on for my entire career.

“Donald Trump is a lawless President. Not only does he circumvent the laws of our country and the principles of our Constitution, but there is nothing in his career that is about justice, for justice, or in celebration of justice.”

On Saturday morning, the campaign announced that Senator Harris would conduct her roundtable at Benedict College’s Antisdel Chapel beginning at 2 p.m.