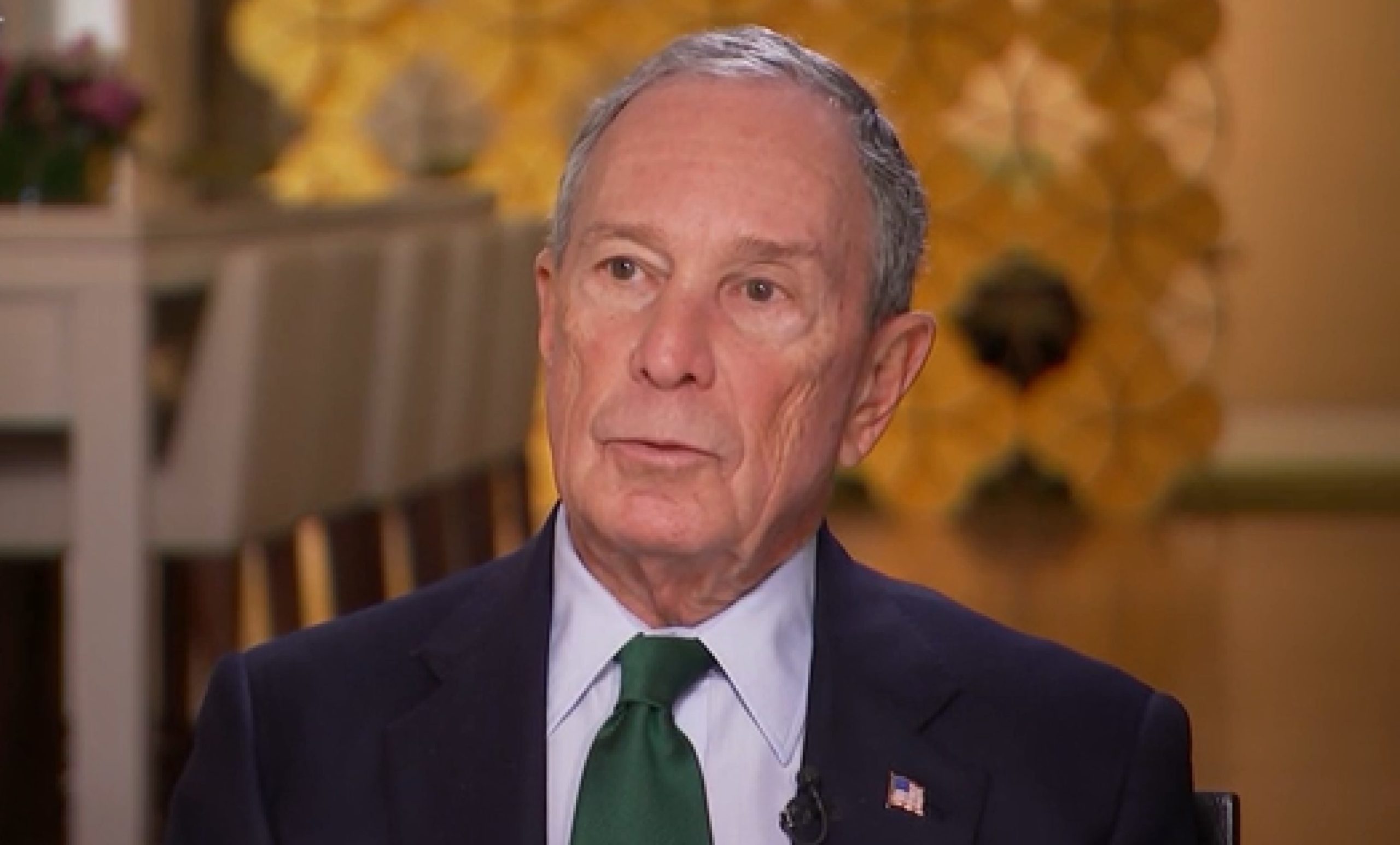 A former organizer for Mike Bloomberg filed a class-action suit against the former New York Mayor’s 2020 presidential campaign Monday morning. The complaint argues that campaign workers, like Donna Wood who filed the complaint, were laid off eight months earlier than expected.

Bloomberg suspended his campaign on March 4 after spending almost $900 million dollars in just over 100 days. His campaign enticed workers with high pay and benefits, including a $72,000 starting salary for entry level field workers. Wood worked in Miami as a field worker and was laid off Friday, along with numerous other staffers as Bloomberg announced an $18 million contribution to the Democratic National Committee.

The campaign layoffs come amidst the coronavirus outbreak, where the unemployment rate in the United States is steadily growing.

Interview talking points for the Bloomberg campaign obtained by the Times referenced field workers would have full benefits and employment through November 2020. Wood’s suit claims violations of the Fair Labor Standards Act.