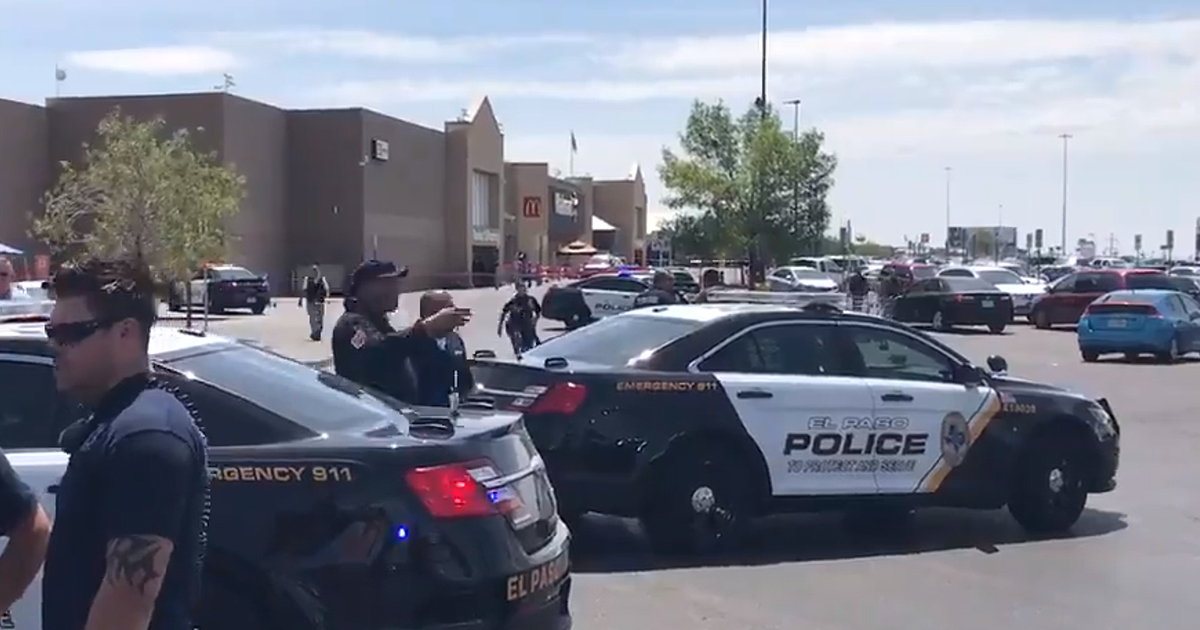 But one passage in particular seeks to blame the El Paso shooting, as well as several other shootings that were not politically motivated, on “the left”:

But it also included this question: “Do you believe white nationalism is driving more mass shootings recently?” The suggested response is to steer the conversation away from white nationalism to an argument that implies both sides are to blame.

“White nationalism and racism are pure evil and cannot be tolerated in any form,” the document said. “We also can’t excuse violence from the left such as the El Paso shooter, the recent Colorado shooters, the Congressional baseball shooter, Congresswoman Giffords’ shooter and Antifa.”

The El Paso shooting suspect posted a manifesto online that mirrored Trump’s anti-immigrant rhetoric so closely that he predicted that the media would blame Trump for the terrorist attack. Antifa hasn’t shot anyone.

Other talking points include blaming “violent video games” and falsely claiming that the bipartisan background check bill that recently passed the House would require a background check every time you “take a friend shooting and let them handle your weapon.”