Lindsey Graham Reportedly Called for Law Enforcement to Shoot Jan. 6 Rioters During the Attack: ‘You’ve Got Guns. Use Them.’ 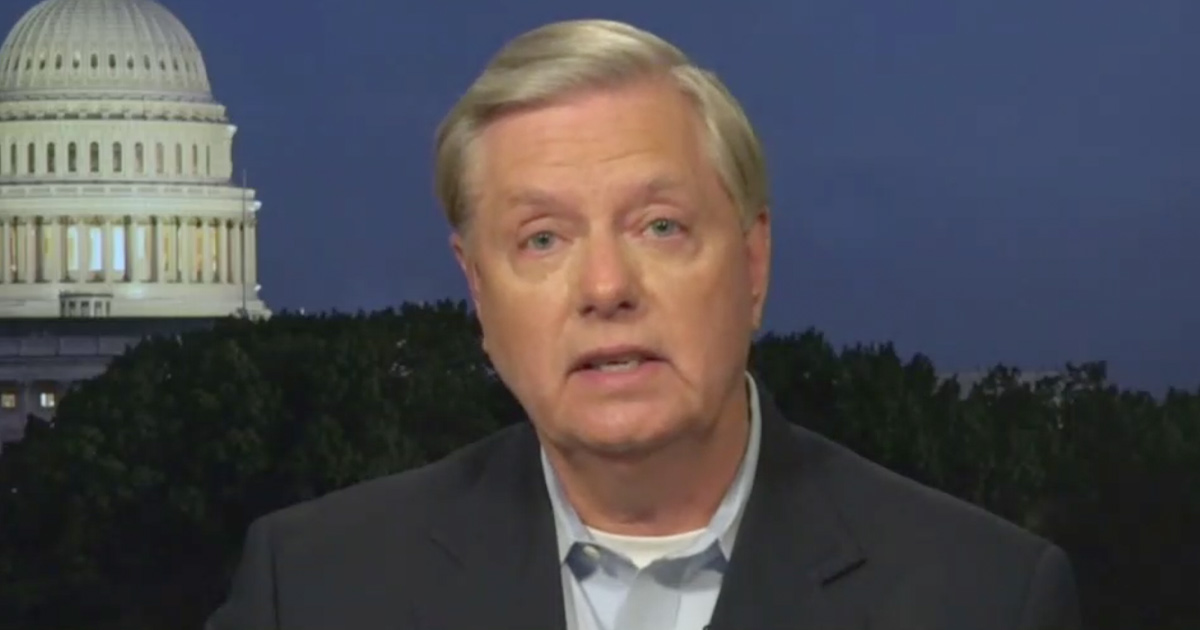 Senator Lindsey Graham (R-SC) reportedly called for law enforcement to gun down the rioters who broke into Congress during the storming of the U.S. Capitol on January 6th.

The Washington Post has released a new retrospective article on the riot Donald Trump’s supporters carried out in their violent attempt to overturn the former president’s 2020 election defeat. The piece offers a massive reconstruction of January 6th, and amid all the shocking content that turned up during the Post’s investigation, the paper presents a detailed timeline of how the situation on Capitol Hill plunged into chaos.

In the Post’s second chapter — titled Bloodshed — the report goes in-depth on how Vice President Mike Pence and members of Congress were evacuated or sheltered in place after rioters breached the Capitol. One anecdote describes Graham’s reaction to fleeing the Senate chamber, including him urging the Senate’s sergeant-at-arms to use guns against the mob.

The Senate and House leaders also had been evacuated by Capitol Police and taken to an undisclosed location, but many lawmakers remained in their chambers for a few minutes before they were led to safety in the Hart Senate Office Building. Sen. Lindsey O. Graham was irate that senators were forced to flee their own chamber. He yelled at the Senate sergeant-at-arms. “What are you doing? Take back the Senate! You’ve got guns. Use them.” The South Carolina senator was adamant. “We give you guns for a reason,” he repeated. “Use them.”

In the immediate aftermath of the Capitol riot, Graham declared himself politically done with Trump and refused to go along with his colleagues objecting to the certification of President Joe Biden’s election victory. But in the months that followed, Graham has fallen back in line — holding up the ex-president as the Republican Party’s leader, and cozying up to him in person.