Liz Cheney Hits Trump Ahead of Fundraiser With Bush: ‘I Like Republican Presidents Who Win Re-Election’ 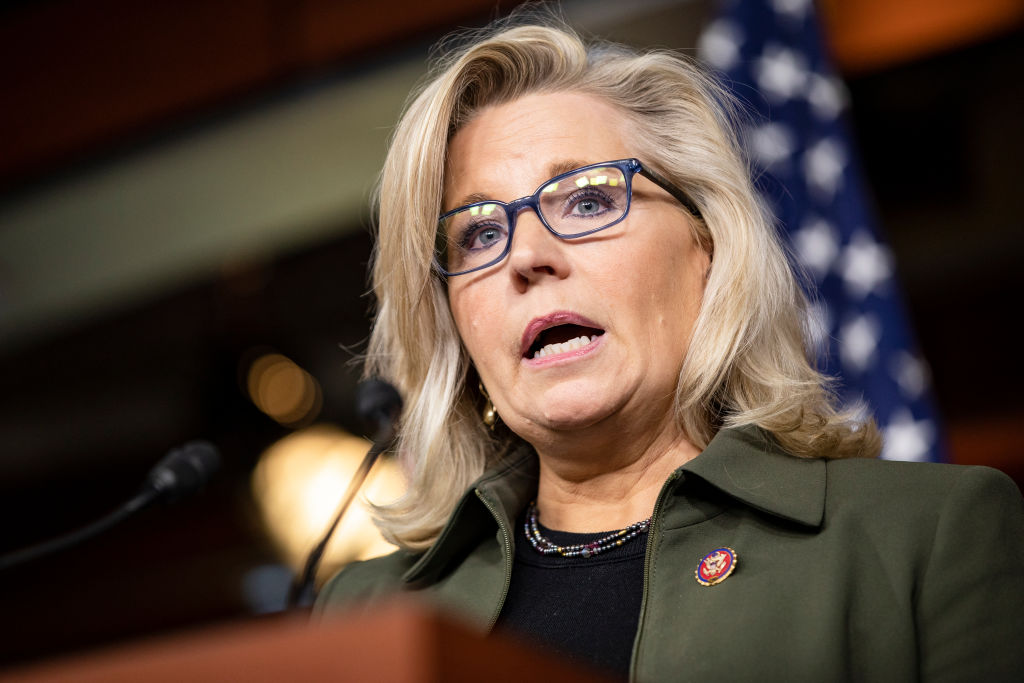 Congresswoman Liz Cheney (R- WY) has been one of the most vocal anti-Trump Republicans in the House, and thus her primary race has received a lot of national attention.

George W. Bush is headlining an upcoming fundraiser for Cheney, and Donald Trump responded to that news with a Photoshopped image of Bush’s face on Cheney’s head. 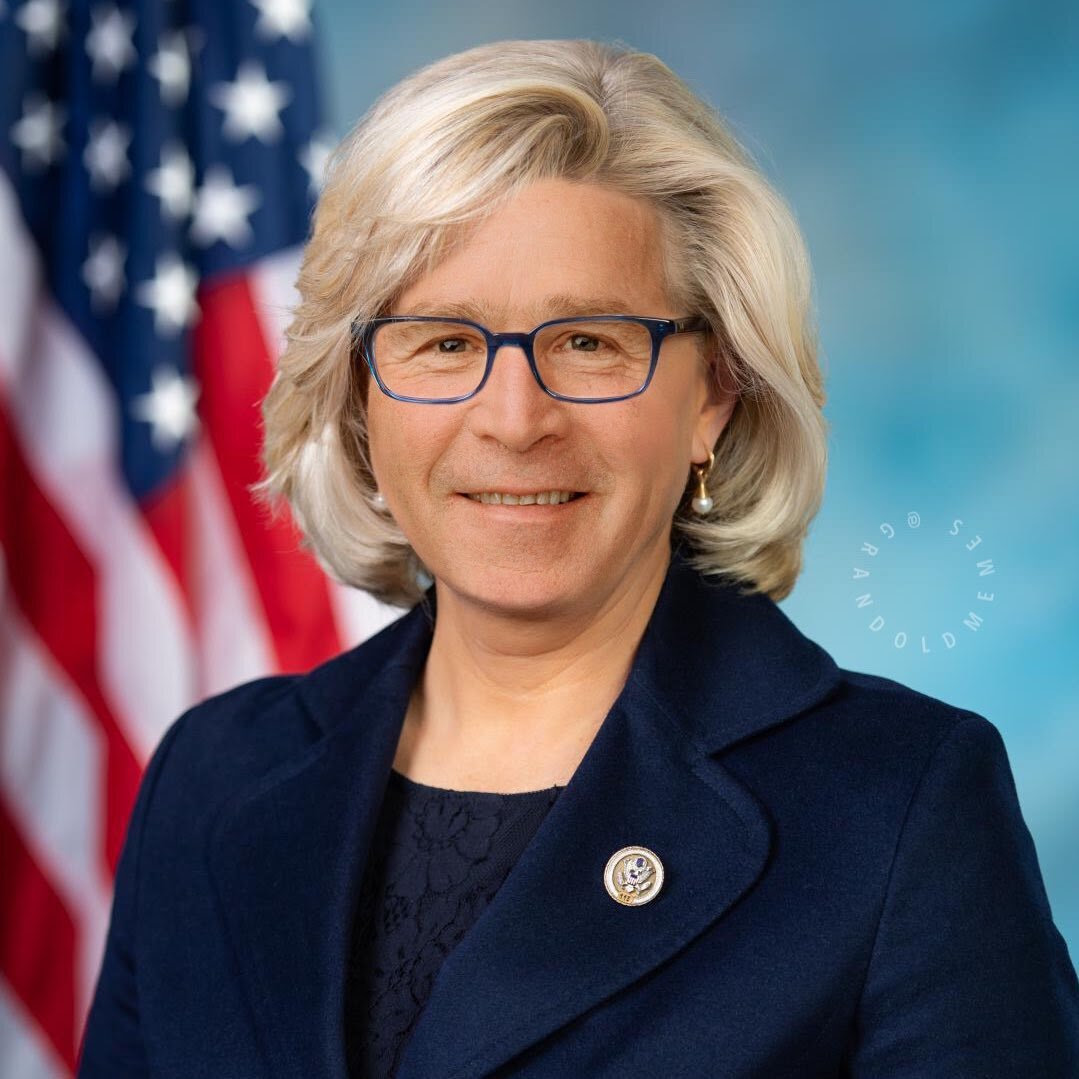 Cheney shot back on Sunday, sharing a picture of Bush and remarking, “I like Republican presidents who win re-election.”

Trump recently endorsed Harriet Hagerman in the GOP primary against Cheney. He called Cheney the Democrats’ “number one provider of sound bites.”

Cheney responded by saying, “Here’s a sound bite for you: Bring it.”