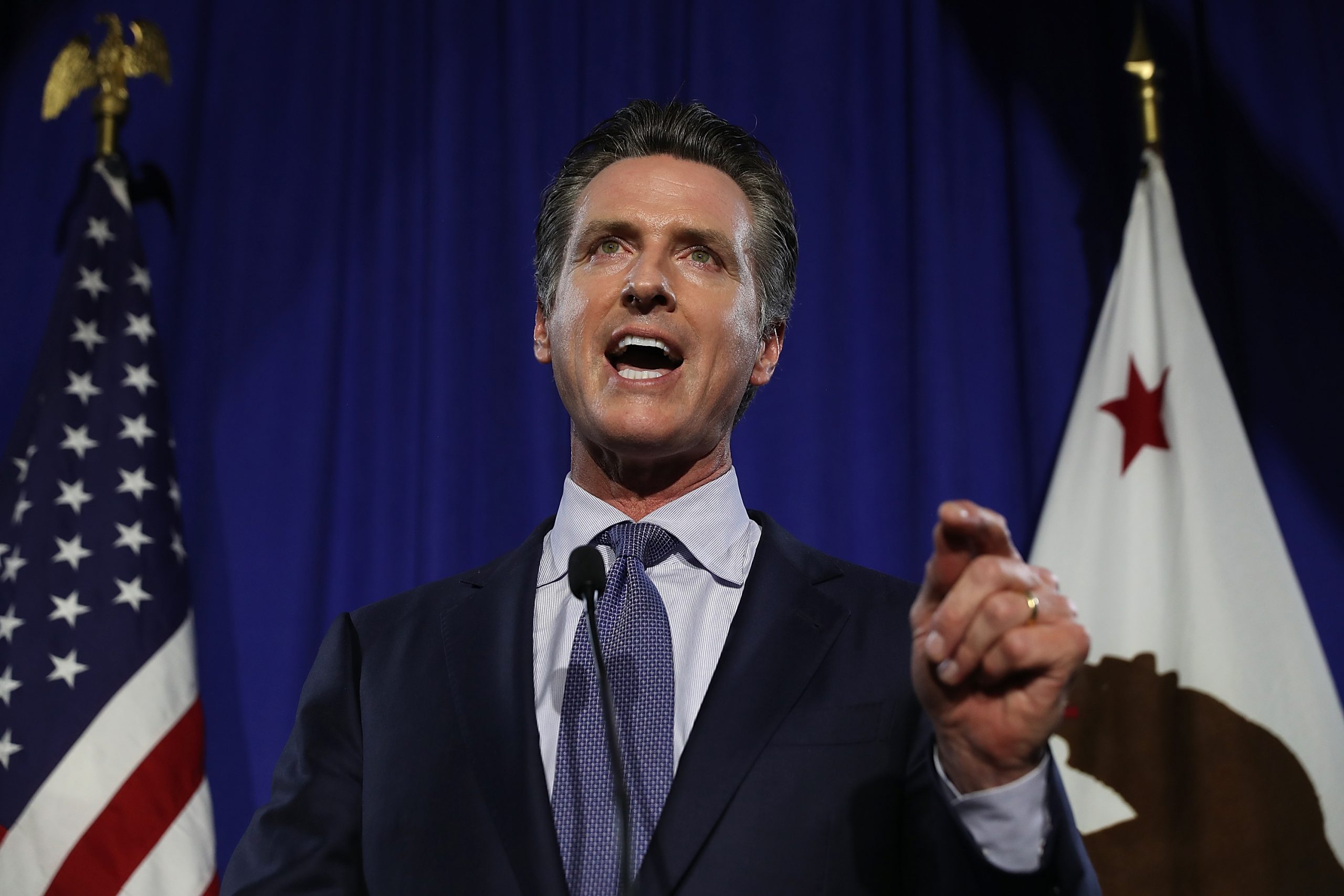 Gov. Gavin Newsom (D-CA) announced Tuesday that California would enter stage two of its re-opening plan, allowing dine-in restaurants, parks, and some offices to restore operation, among others. But Los Angeles County is still lagging behind and will “with all certainty” keep stay-at-home orders for three more months, according to LA County Public Health Director Barbara Ferrer.

LA County’s beaches are still expected to re-open on Wednesday — only for exercise use — as other businesses in California begin to reopen. The mayor of Los Angeles Eric Garcetti told CNN in April that large gatherings and concerts should not happen until 2021.

“I think we all have never wanted science to work so quickly,” Garcetti told Wolf Blitzer on April 15. “But until there’s either a vaccine, some sort of pharmaceutical intervention, or herd immunity, the science is the science, and public health officials have been very clear we have many, many miles to walk before we’re going to be back in those environments.”

The Times found that 95 percent of counties in California do not meet Newsom’s re-opening criteria — deaths have stopped for 14 days in the area and there is no more than one case per 10,000 residents.

LA County is the biggest county in the United States and has a population that’s larger than 41 states. As of Tuesday afternoon, there are over 32,000 positive coronavirus cases in the county and almost 1,600 deaths.