Louis CK Jokes to Israelis: 'I'd Rather Be in Auschwitz'

Louis CK Jokes at Israeli Comedy Club: ‘I’d Rather Be in Auschwitz Than New York City’ 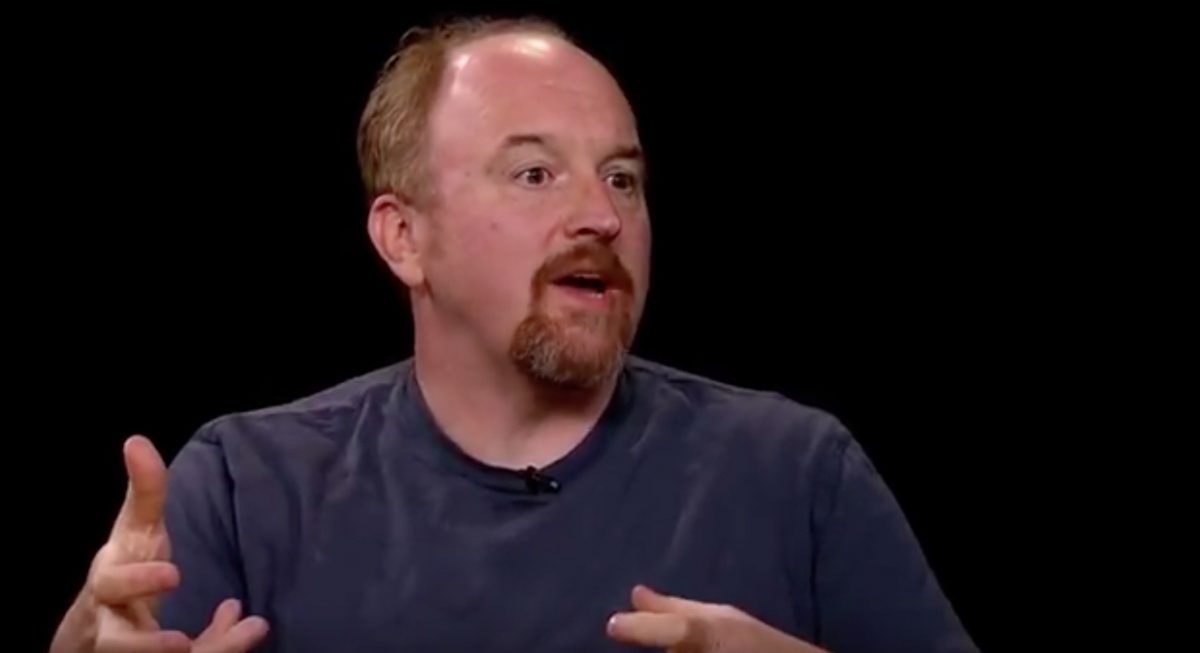 Comedian Louis CK, who is touring again two years after multiple women accused him of sexual misconduct and harassment, told more of his trademark, boundary-pushing jokes in a comedy club in Israel.

According to the New York Daily News, the comedian was lamenting the public scrutiny that comes with living in his hometown, New York City, during a Thanksgiving night performance in a comedy club outside Tel Aviv. CK, who is Jewish, joked that he would prefer to live in the former Nazi concentration camp at Auschwitz, but with a major caveat.

“I’d rather be in Auschwitz than New York City,” he told the audience. “I mean now, not when it was open.”

The comic also addressed the sexual harassment claims that he masturbated in front of other female comedians, which conceded did happen. And then he chose to make light of his victimizing of the women, sarcastically cautioning his audience not to repeat his behavior.

“If they say ‘yes,’ then still don’t do it, because it’s not popular,” he snarked.

Per the Daily News, CK got a rousing round of applause during his set, despite his joke invoking the Holocaust.