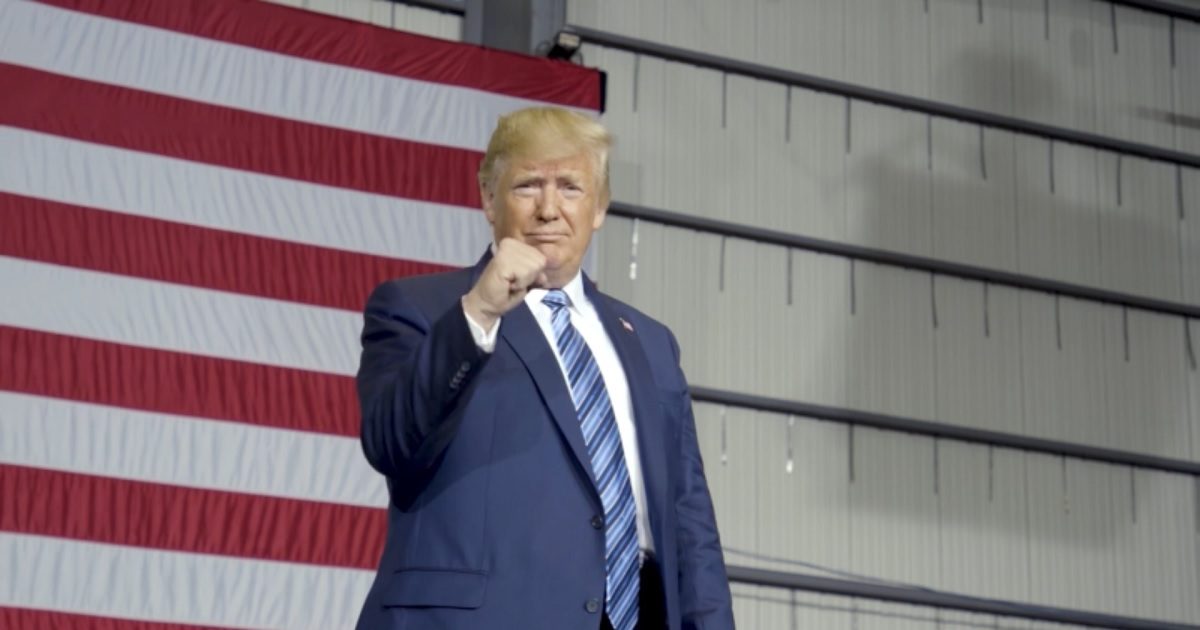 President Donald Trump makes an overwhelming majority of American women feel less safe, including a clear majority of white women, according to a new poll.

A Quinnipiac University poll shows some startling weaknesses for Trump among key groups. Among all women, 56 percent said that having Donald Trump as president of the United States makes them feel “less safe,” versus only 23% who said he makes them feel “more safe.”

And even a 52 percent majority of white women — whose support was key to Trump’s 2016 victory — say Trump makes them feel less safe, while only 28% said he makes them feel more safe. That’s a slight uptick from when Quinnipiac first polled the question two years ago.

But an even clearer majority of women also blame Trump for white supremacist violence like the terrorist mass shooting in El Paso last month. When asked “Do you think that President Trump’s language and behavior have played a role in motivating white supremacists to commit violence, or don’t you think so?”, a whopping 62 percent of women said it did, including 57 percent of white women.

Those responses almost exactly mirror Trump’s disapproval ratings in the same poll, where 62 percent of women disapproved of Trump, including 58 percent of white women. In 2016, Trump won white women by a 53%-43% margin over Hillary Clinton.

A Fox News poll taken in August similarly found that 61 percent of women blamed Trump, in some measure, for white supremacist violence, including 55 percent of white women.