Man Who Set Himself on Fire Near White House Has Died 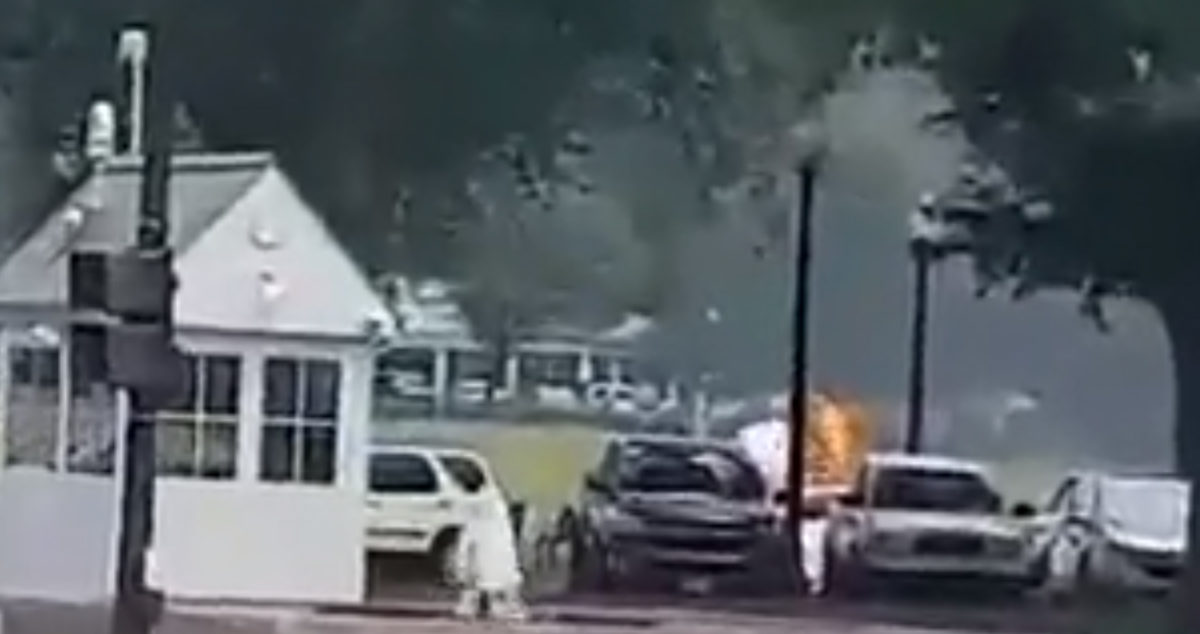 D.C. law enforcement say the Maryland man who set himself on fire near the White House has died from his injuries.

U.S. Park Police said Thursday morning that 33-year-old Arnav Gupta died after he was taken to an area hospital Wednesday.

Witnesses say the man was running through the park toward the area where he then set himself on fire. Graphic video of the fire shows Gupta becoming fully engulfed in flames and walking around before authorities were able to intervene and extinguish the blaze.

The man’s family reported him missing to Montgomery County Police on Wednesday morning, and told officials they were concerned for his “physical and emotional welfare.”

D.C. police have taken over the investigation. U.S. Park Police initially assumed jurisdiction because the Gupta set himself on fire on national park grounds.