Man Who Threatened Ilhan Omar Sentenced To Year of Prison

Man Who Threatened to ‘Put a Bullet’ in Rep. Ilhan Omar’s ‘Skull’ Sentenced to Year in Prison 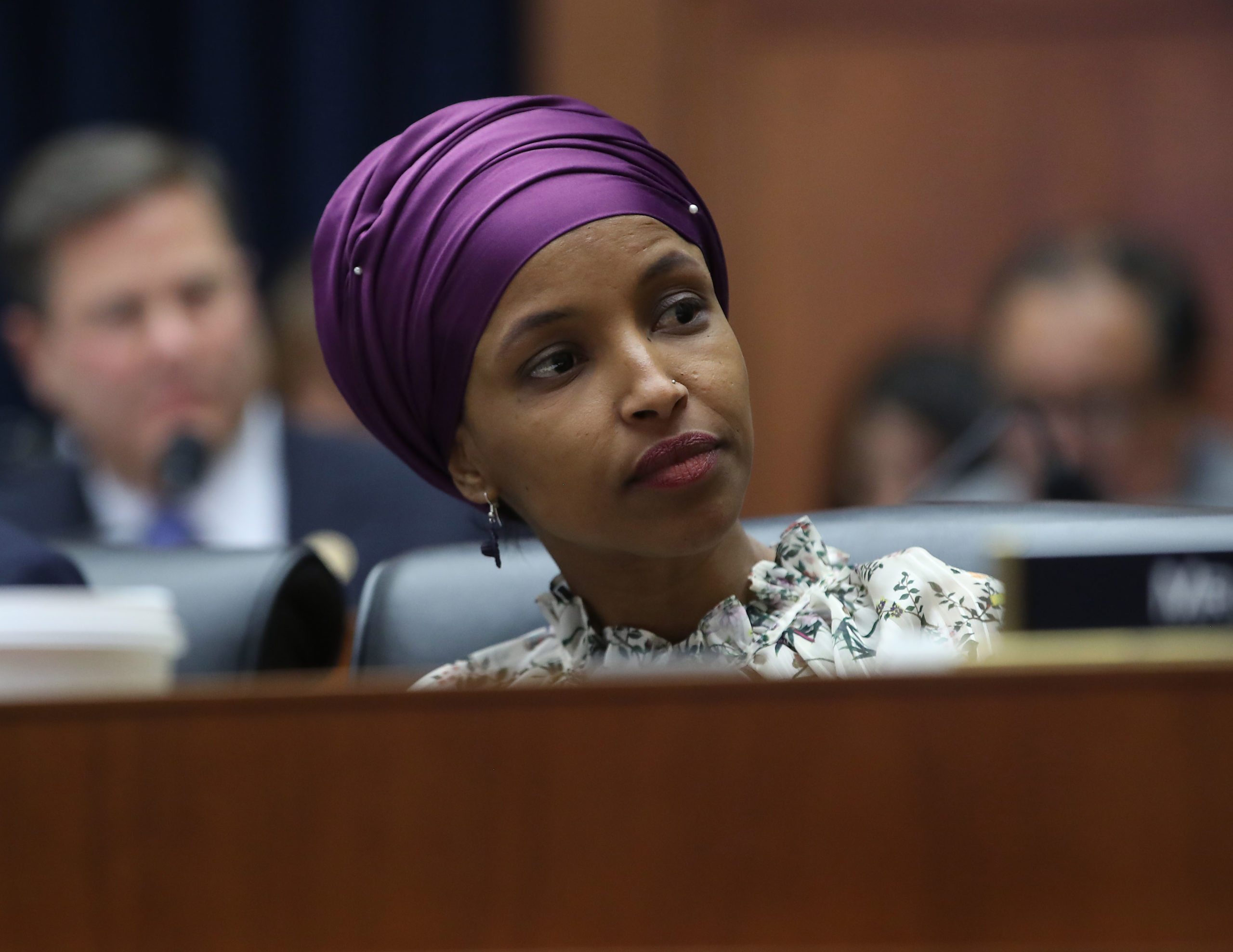 A man who threatened Rep. Ilhan Omar (D-MN), telling members of her staff “I’ll put a bullet in her [expletive] skull,” has been sentenced to a year and a day of prison, according to a statement from the U.S. attorney’s office in the Western District of New York.

56-year-old New Yorker Patrick Carlineo was also ordered to hand over hundreds of rounds of ammunition and six firearms to court officials.

The phone threat occurred in April 2019 and the details of the call were reported by CNN at the time.

During the call, an individual, who identified himself as Pat Carlineo, said to a staff member: “Do you work for the Muslim Brotherhood? Why are you working for her, she’s a (expletive) terrorist. I’ll put a bullet in her (expletive) skull.”

Omar’s office referred the threat to the US Capitol Police, which began an investigation with the FBI.

Carlineo sounded angry during the call but provided the spelling of his name and contact information, the affidavit said.

When Carlineo was interviewed by authorities, he reportedly said he “hates radical Muslims in our government” and that he’s a fan of President Donald Trump. After Carlineo plead guilty on charges of threatening to assault and murder a U.S. official, Omar wrote a letter to prosecutors in November asking for leniency in his sentence.

“This is not just a threat against me as an individual — it was a threat against an entire religion, at a time of rising hate crimes against religious minorities in this country” the letter said, “But we must ask: who are we as a nation if we respond to threats of political retribution with retribution ourselves?”

Following the news of Carleino’s sentencing that was first reported by the New York Post, Omar retweeted a tweet from MSNBC’s Lawrence O’Donnell that read, “This won’t fit in Fox attack coverage of @IlhanOmar” in reference to the sentencing.