Megan Rapinoe Disappointed Her Father Voted for Trump: ‘Both of My Parents Should be Really Progressive’ 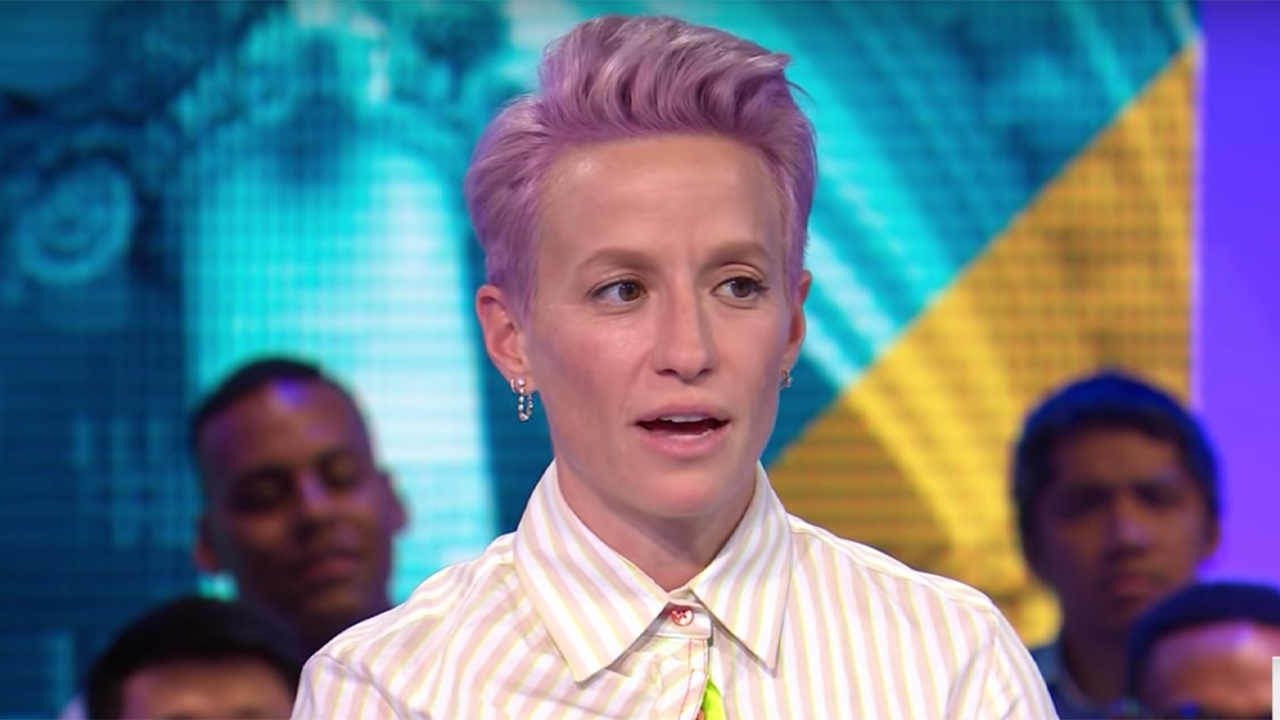 In an interview with The Guardian over the weekend, soccer star Megan Rapinoe, known for her vocal opposition to the president, revealed that her dad is a supporter of President Donald Trump.

Rapinoe said she didn’t grow up in a political household, but both of her parents are Republicans. She feels they should be Democrats.

“I feel like I grew up with all of these lessons [about equality], but nothing was ever spoken. No language was ever put around it,” Rapinoe told The Guardian. “Both of my parents should be really progressive – especially my mom – and I don’t get that they’re not. I’m always saying: ‘You guys should really be Democrats!’ But they’re not, so what’s happening?”

She said she’s very similar to her parents, aside from the fact her father voted  for the president she’s so publicly sparred with.” I’m very similar to how they are, even though I think my dad voted for Trump and I’ll say: ‘I don’t get it,” said Rapinoe. “How are you simultaneously as proud as punch of me, and watching Fox News all the time, [who are doing] takedowns of your daughter?’ That’s why I’m like: ‘You guys need to go to therapy.'”

She said her parents’ political preferences haven’t really damaged their relationship; they’re very close and talk every day. “I feel like I have seen progress and growth. I would love it if people understood you should never say racist things and be OK with gay people, or whatever it is. But, obviously, it doesn’t happen that quickly,” Rapinoe said.

Rapinoe did not mention how her parents felt about her frequent protests. She did not put her hand over her heart or sing along during the National Anthem of the World Cup game as an act of protest. She famously said she’s “not going to the fucking White House” before her World Cup win. The president responded on Twitter, “Megan should WIN before she TALKS!” and that she was disrespecting the country, the flag and the White House.