Who is George Nader? 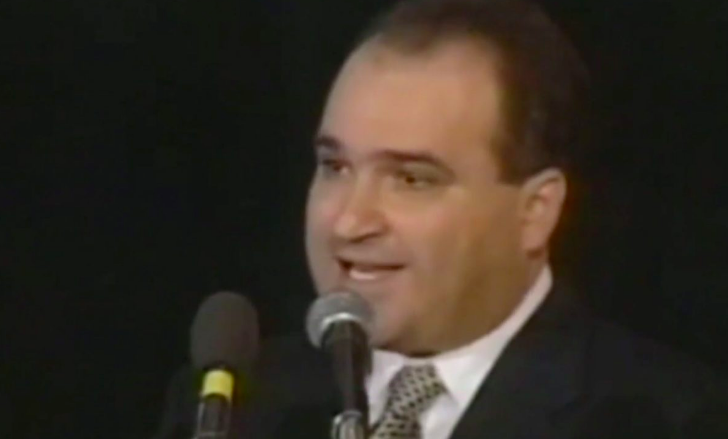 George Nader, key witness in the Mueller probe and advisor to Jared Kushner, has been hit with new federal charges of child pornography, sex trafficking, and obscenity, according to sources of the Daily Beast.

Nader, according to the report, helped Jared Kushner plan Trump’s first state visit to Saudi Arabia. A Lebanese-American businessman, Nader has deep ties to both the UAE and Russia, thus his involvement in the Mueller probe. Nader met several times with individuals associated with the Trump campaign during the election and in the early days of the administration.

The businessman also helped broker a meeting between Erik Prince, former Blackwater CEO and Trump associate and Kirill Dimitriev, head of the Russian Direct Investment Fund, in 2017. Mueller’s team scrutinized this meeting as one of the ways Russians tried to influence the incoming Trump administration.

These charges come in addition to five other child pornography counts. Most recently he was charged last month. He had been living in Dubai for years, and when he attempted to re-enter the U.S., federal agents stopped him at Dulles airport. On June 3, he was transported to a Virginia jail and remains locked up.

Nader was also charged 28 years ago for transporting child pornography. He was let off with a light sentence 28 years ago due to his involvement in securing U.S. hostages held in Lebanon. In 1984, he was indicted for possessing child pornography, but the charges were dismissed after his lawyers found that the material was found through an illegal search of his possessions. In 2003, he was convicted in the Czech Republic on charges of abusing minors and of transporting a boy to the U.S. for sexual purposes, according to the Daily Beast. He was later acquitted of the charge.