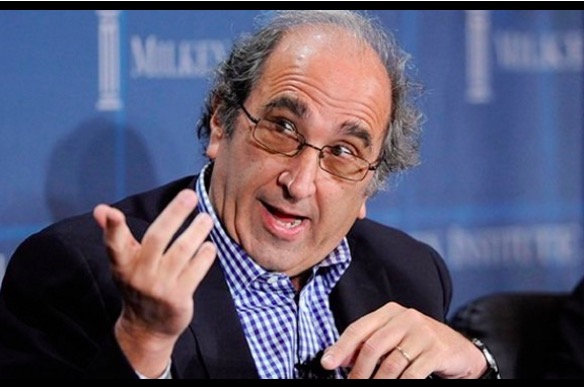 According to excerpts from Farrow’s book reported by the New York Post, Lack pressured two women into having affairs with the then-married Lack while he was their boss. Farrow also implicates Lack in killing his own reporting while at NBC News about the serial sexual harassment of public figures like Harvey Weinstein, a charge that Lack has vehemently denied.

Per the Post:“Lack, 72, a close friend of ousted Today show anchor Matt Lauer who oversaw his 2017 termination, was ‘almost unrelenting’ in asking Wallace out to dinner ‘every day for almost a month,’ saying he wanted to celebrate her contract, according to the book.

“If your boss does that, what are you gonna say?” former West 57th anchor Jane Wallace recounted to Farrow. “You know if you say ‘I don’t want to celebrate with you,’ you’re asking for trouble.”

Though Wallace says the relationship was consensual, she also claims Lack eventually bullied her out of the job and then had her sign a non-disclosure agreement, giving her a payout in exchange for her silence about their affair.

Lack also had an affair with a young, associate producer while he was a high-ranking news executive, another woman, Jennifer Laird, told Farrow. She also claims Lack turned “hostile” toward her after their relationship soured, and then refused her request to transfer.

When Lack, who served as NBC News president from 1993 to 2001, was tapped to reprise the job in 2015, there was some internal resistance, Farrow claims in his book.

“Why would you do that?” he reports one executive asking NBCUniversal CEO Steve Burke at the time. “The reason you have those cultural problems down there — he created that!”