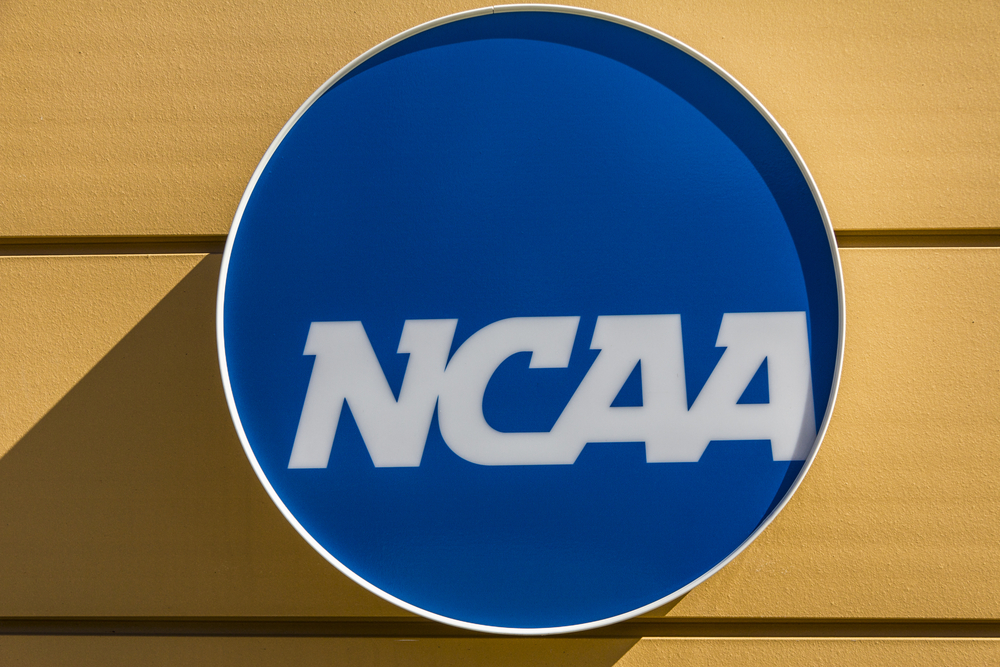 The National Collegiate Athletic Association (NCAA) has canceled its crown jewel March Madness tournament due to the coronavirus global outbreak, joining major sports leagues in succumbing to the uncertainty and precautions around the growing pandemic.

NCAA president Mark Emmert canceled the Division I men’s and women’s 2020 basketball tournaments. A statement said that “based on the evolving Covid-19 public health threat, our ability to ensure the events do not contribute to spread of the pandemic,” as well as the impracticality of rescheduling the championships.

The decision by the NCAA follows similar ones by the NBA, MLB, and NHL, though those leagues have had their seasons suspended or delayed, but not canceled as is the case with the March Madness tournament.

Earlier Thursday, Charles Barkley, who serves as an analyst for CBS Sports, which profits from the tournament, said March Madness should be canceled to protect the health of the student athletes.

This week a story on the windfall March Madness brings in, said the 15-day, 14-city tournament’s ad revenue is nearly $1 billion, $933 million to be exact, presenting a major blow for the NCAA.