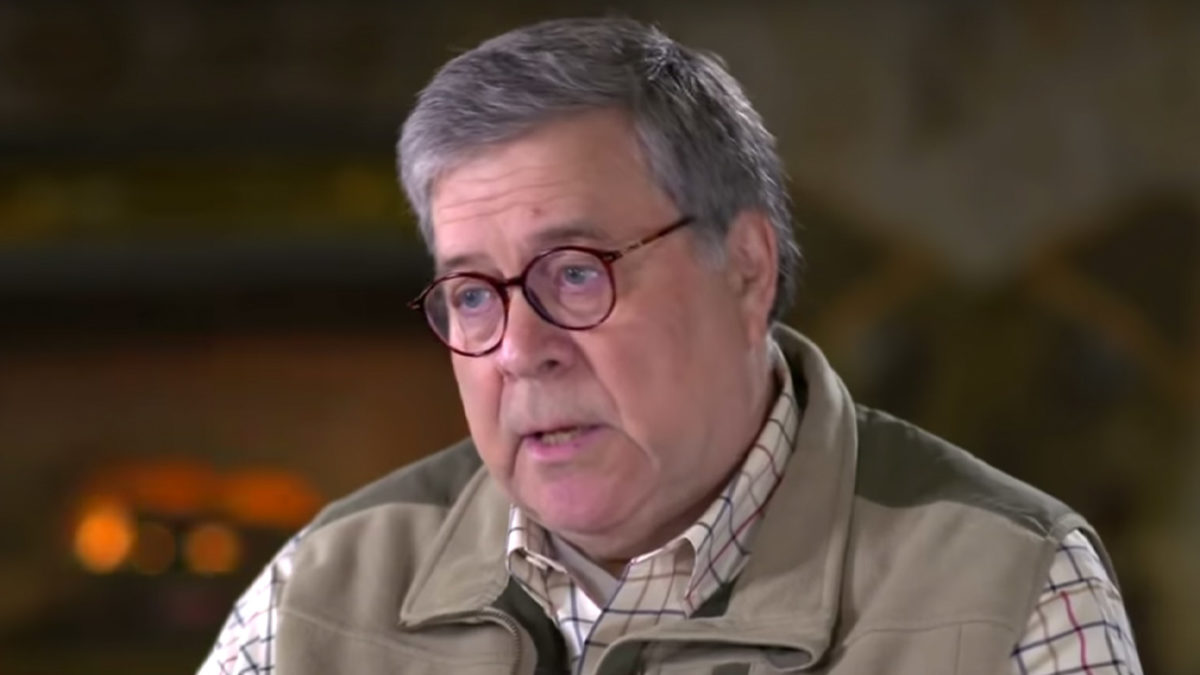 Last week the AP reported that Attorney General Bill Barr was “surprised and angry” learning that President Donald Trump lumped him in with Rudy Giuliani on that Ukraine call. And if new reporting today is any indication, Barr hasn’t exactly been happy about Giuliani’s antics in general.

The Wall Street Journal has new details on tensions between the attorney general and the president’s lawyer, including a call Barr made to the president in April after the Mueller probe was completed:

Mr. Trump had just avoided criminal charges with the release of former special counsel Robert Mueller’s report on Russian electoral interference. But Mr. Giuliani was on television attacking former White House counsel Don McGahn, a longtime friend of the attorney general who had testified to investigators about some of the most notable incidents in the report, including Mr. Trump’s efforts to seek Mr. Mueller’s dismissal.

Why, Mr. Barr wanted to know, was the president’s private lawyer making a spectacle of himself rather than declaring victory in the Mueller investigation and moving on, according to a person who paraphrased the conversation. Mr. Barr wanted the president to tell Mr. Giuliani, in effect, to knock it off.

The Journal confirms the AP reporting about Barr’s reaction to the Ukraine call. Barr has reportedly told people around him he “believes Mr. Giuliani’s behavior in general isn’t helpful to the administration.”

Meanwhile, one source close to Trump said his opinion of Giuliani is “cyclical.” Trump likes watching Giuliani fighting for him on TV, though the report reveals a small detail that after Giuliani threw his support to Trump in 2016, he “often needled the former mayor for falling asleep on long flights, and joked about whether Mr. Giuliani was looking at cartoons on his iPad.”

This new reporting comes on the heels of yesterday’s reports about Barr’s outreach to foreign intel officials in nations like Italy about aiding in investigating the origins of the Russia probe.