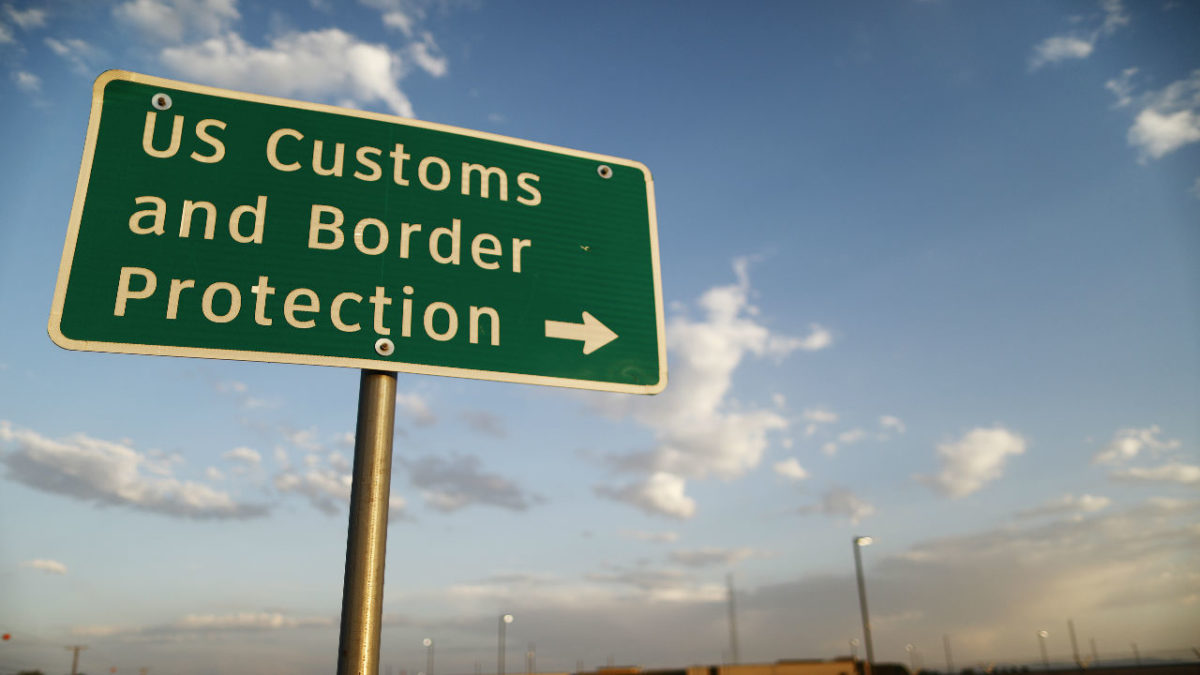 A ProPublica report out Monday uncovered a number of derogatory remarks made by Border Patrol agents that CBP responded to with a statement calling such postings “completely inappropriate.”

The report looks at a private Facebook group for current and former border patrol agents in which postings like the following were shared:

[FB group members] joked about the deaths of migrants, discussed throwing burritos at Latino members of Congress visiting a detention facility in Texas on Monday and posted a vulgar illustration depicting Rep. Alexandria Ocasio-Cortez engaged in oral sex with a detained migrant..

Another is a photo illustration of a smiling President Donald Trump forcing Ocasio-Cortez’s head toward his crotch. The agent who posted the image commented: “That’s right bitches. The masses have spoken and today democracy won.”

A staffer for Congresswoman Veronica Escobar, the subject of some posts in the group, called the postings “vile and sexist.” Congresswoman Ocasio-Cortez responded on Twitter after the ProPublica report dropped:

This just broke: a secret Facebook group of 9,500 CBP officers discussed making a GoFundMe for officers to harm myself & Rep. Escobar during our visit to CBP facilities & mocked migrant deaths.

This isn’t about “a few bad eggs.” This is a violent culture. https://t.co/SkFwThHElx

How on earth can CBP’s culture be trusted to care for refugees humanely?

PS I have no plans to change my itinerary & will visit the CBP station today.

The posts highlighted in the report were so concerning that CBP issued a statement in which U.S. Border Patrol Chief Carla Provost says, “These posts are completely inappropriate and contrary to the honor and integrity I see—and expect—from our agents day in and day out. Any employees found to have violated our standards of conduct will be held accountable.”

Today, CBP was made aware of disturbing social media activity hosted on a private Facebook group that may include a number of CBP employees. CBP immediately informed DHS Office of the Inspector General and initiated an investigation. Full statement: https://t.co/JdPNcZz36S pic.twitter.com/9f7BgKKrgU