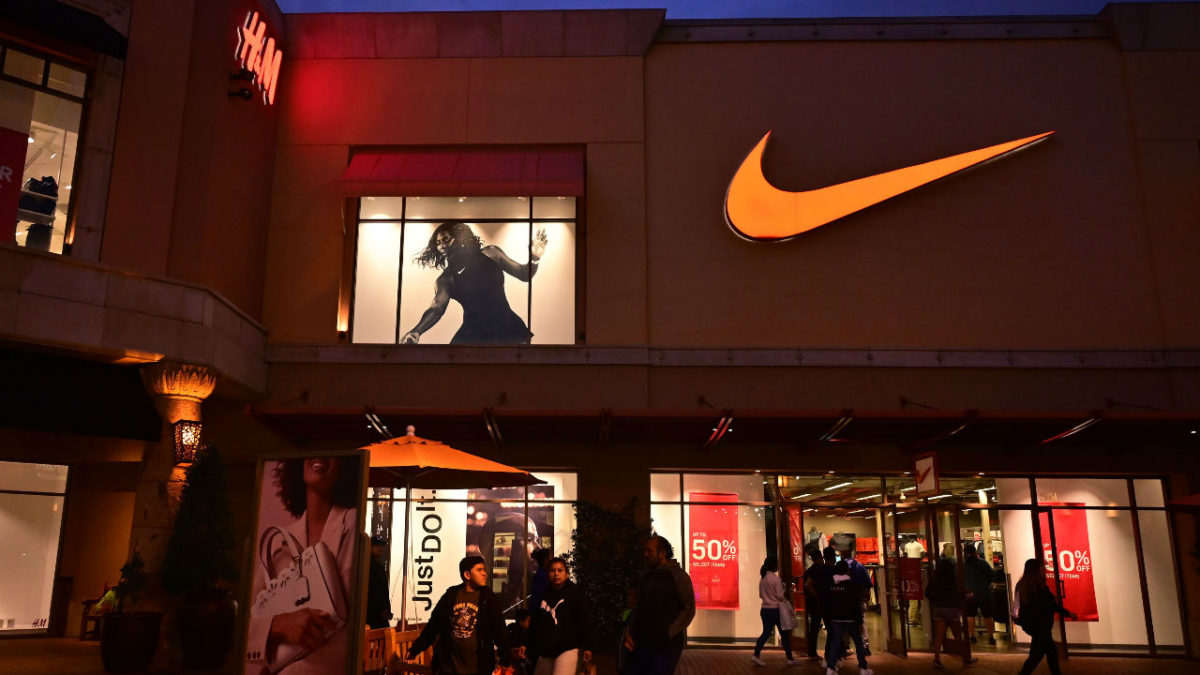 The Wall Street Journal reported Monday night on Nike’s decision, asking retailers to send shoes back after shipping them out. Kaepernick reportedly raised concerns over the symbolism of the old U.S. Flag:

After images of the shoe were posted online, Mr. Kaepernick, a Nike endorser, reached out to company officials saying that he and others felt the Betsy Ross flag is an offensive symbol because of its connection to an era of slavery, the people said. Some users on social media responded to posts about the shoe with similar concerns. Mr. Kaepernick declined to comment…

In 2016, the superintendent of a Michigan school district apologized after students waved the Betsy Ross flag at a high-school football game, saying that for some it is a symbol of white supremacy and nationalism, according to Mlive.com, a local news outlet. While the flag’s use isn’t widespread, the local chapter of the National Association for the Advancement of Colored People said at the time that it has been appropriated by some extremist groups opposed to America’s increasing diversity.

Both Nike and Kaepernick have gotten criticism on social media following this report. Fox News’ Laura Ingraham, in particular, tweeted, “No more @nike sneakers for our family.”