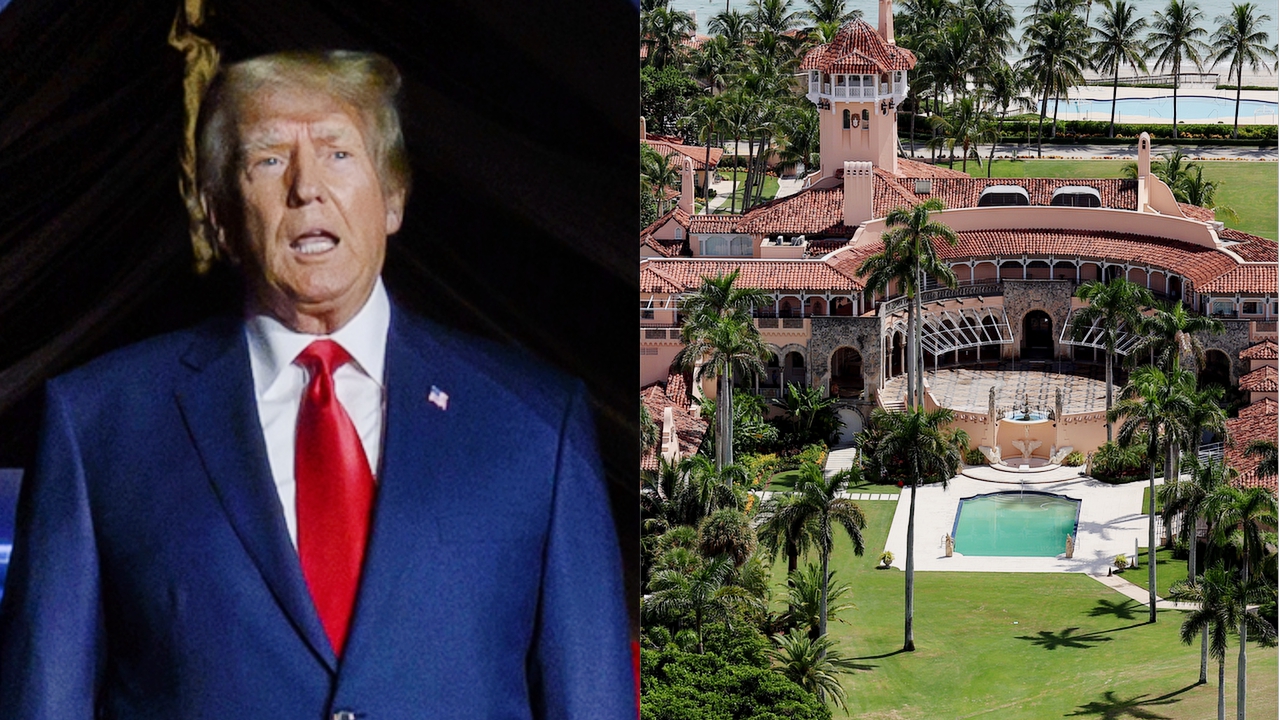 Online chatter about “civil war” spiked dramatically after former President Donald Trump announced the FBI had raised his Mar-a-Lago resort home — by “nearly 3,000 percent” in one case, according to The New York Times.

It has been almost two months since Trump announced the FBI was searching his Mar-a-Lago resort home with a wild statement pronouncing “dark times for our Nation” and casting the search as a politically-motivated abuse. A stream of invective and threats against the FBI  has followed.

That search, we have since learned, is part of an investigation of Trump for crimes involving the Espionage Act. And in a new report from NYT’s Ken Bensinger and Sheera Frenkel, it kicked off a huge spike in posts about “civil war” across several social media platforms:

Soon after the F.B.I. searched Donald J. Trump’s home in Florida for classified documents, online researchers zeroed in on a worrying trend.

Posts on Twitter that mentioned “civil war” had soared nearly 3,000 percent in just a few hours as Mr. Trump’s supporters blasted the action as a provocation. Similar spikes followed, including on Facebook, Reddit, Telegram, Parler, Gab, and Truth Social, Mr. Trump’s social media platform. Mentions of the phrase more than doubled on radio programs and podcasts, as measured by Critical Mention, a media-tracking firm.

The report also says there was another (unspecified) spike a few weeks later when President Joe Biden delivered a speech in Philadelphia that was largely a rebuke of former President Donald Trump and those who support the insurrection that culminated in the attack on the Capitol on January 6, but which also included criticisms of efforts to end privacy rights. Opponents and media figures criticized the speech as “political” or “divisive”:

Posts mentioning “civil war” jumped again a few weeks later, after President Biden branded Mr. Trump and “MAGA Republicans” a threat to “the very foundations of our republic” in a speech on democracy in Philadelphia.

The report says that researchers and experts are expecting more such chatter as the midterm elections approach.