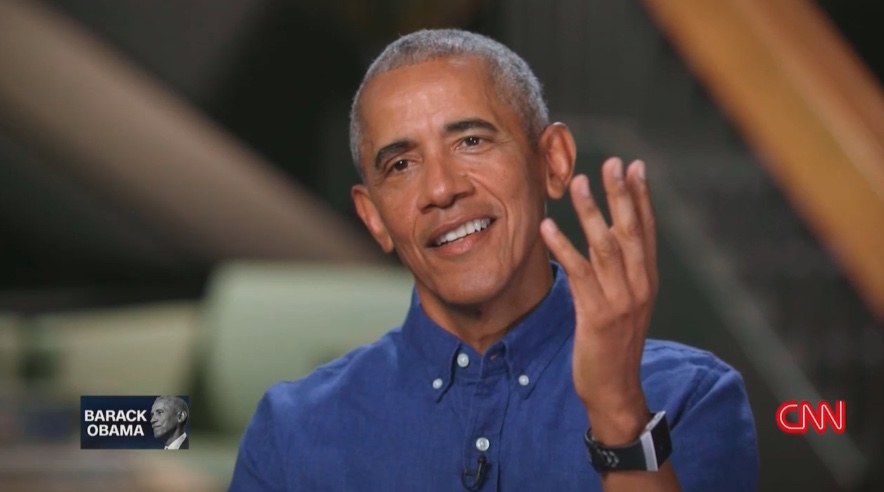 Former President Barack Obama will host a party with nearly 500 confirmed guests for his 60th birthday this upcoming weekend.

The bash will be held outdoors at his nearly 30-acre property on Martha’s Vineyard, which the Obamas purchased for $11.75 million in 2019.

According to a report from Axios, there are “475 confirmed guests — including friends, family and former aides — and 200-plus staff planning to work the party.”

The size of the party has raised eyebrows amid growing concerns over the Delta variant, particularly due to the recent breakthrough cases in nearby Provincetown that helped shape the Centers for Disease Control and Prevention’s new mask guidance.

However, Martha’s Vineyard still does not fall under the CDC’s classification of “substantially-high” risk, and Obama is taking precautions, including hiring a “Covid coordinator.”

Additionally, guests were asked to be vaccinated and have to receive a negative test, according to Axios.

Several high profile guests were invited, including Oprah Winfrey and George Clooney, The Hill reported. Axios additionally reported that Steven Spielberg is expected to be in attendance.

The party will be held a few days after the former president’s actual birthday on Aug. 4. He has requested donations to charity in lieu of gifts, several outlets reported.