‘Of Course Not’: Dr. Fauci Says He Definitely Wouldn’t Attend Trump’s Tulsa Rally, Warns ‘We Haven’t Gotten Out of Our First Wave’ 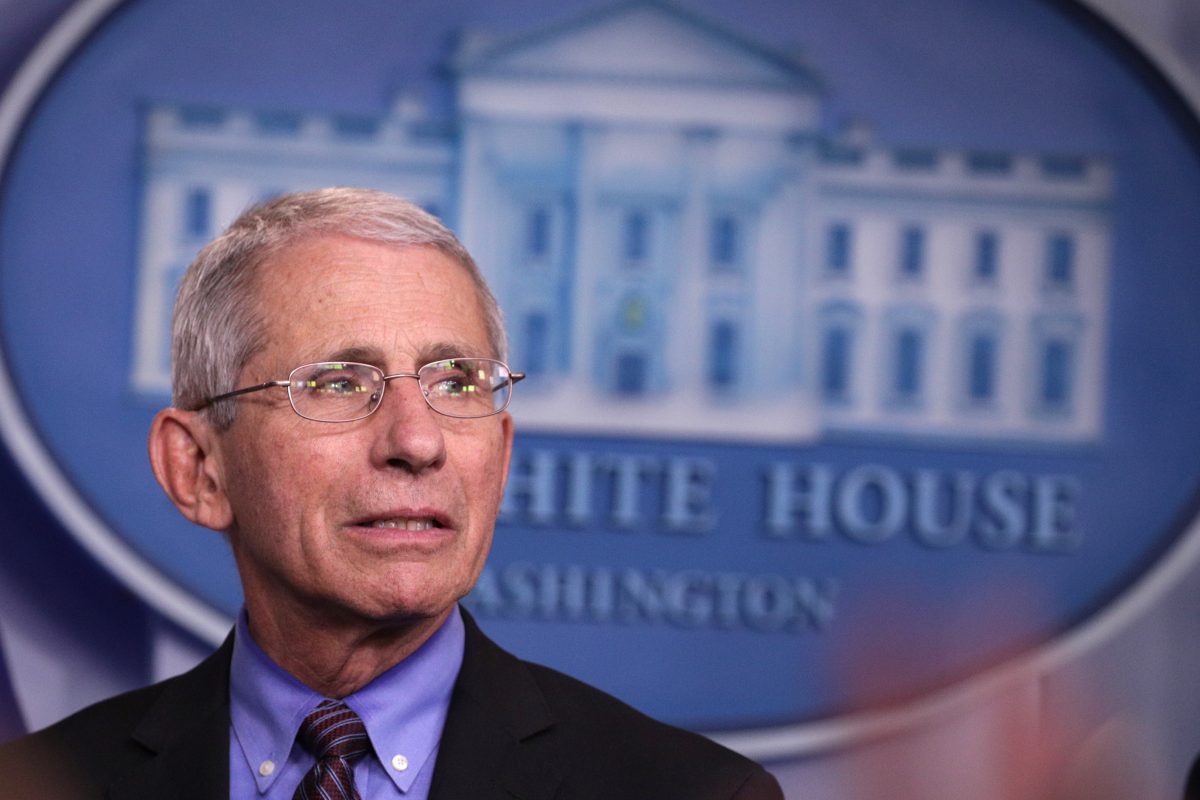 The nation’s top infectious diseases expert, Dr. Anthony Fauci, warned that the country hasn’t yet finished with its first wave of the Covid-19 outbreak and definitively swore off personally attending a massive indoor rally like the upcoming Trump campaign rally in Tulsa, Oklahoma.

According to an interview with The Daily Beast, Fauci, struck a very different tone about the nation’s ongoing pandemic than Vice President Mike Pence’s misleading comments on Tuesday.

“We are seeing infections to a greater degree than they had previously seen in certain states, including states in the southwest and in the south,” Fauci told the Daily Beast. “I don’t like to talk about a second wave right now, because we haven’t gotten out of our first wave.”

Fauci, however, said it was too soon to talk of restarting lockdowns despite Covid-19 cases still increasing in more than 20 states. On Tuesday, he revealed that he hadn’t spoken with President Donald Trump in two weeks, even as the nation continues to have more than 20,000 new cases and nearly 1,000 new deaths a day.

When asked about the threat to public health of the upcoming Trump rally, which will pack tens of thousands of supporters into a indoor arena, Fauci affirmed that he would not feel comfortable attending it.