Ousted Parler CEO Says He Wanted a Moderation Policy, But Rebekah Mercer Vetoed Him: ‘I Got Silenced’

Ousted Parler CEO Says He Wanted a Moderation Policy, But Rebekah Mercer Vetoed Him: ‘I Got Silenced’ 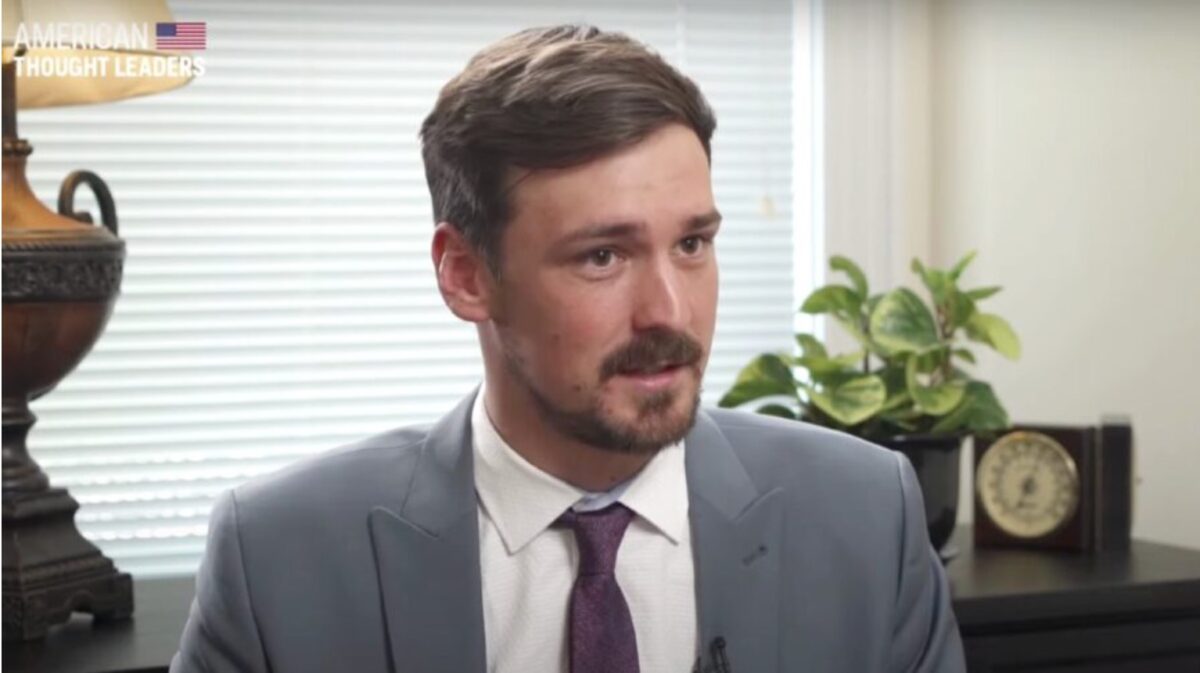 Former Parler CEO John Matze was “silenced” and pushed out of his company by conservative donor Rebekeh Mercer when he proposed policies to moderate content on the platform, Matze said in an interview.

“I did not participate in this decision,” Matze said in a Wednesday statement on his board’s decision to remove him on Friday. “This has been the true American Dream: an idea from a living room to a company of considerable value. I’m not saying goodbye, just so long for now.”

He told NPR on Thursday that Mercer sought his ouster after he suggested developing policies for moderating content that was violent or supportive of the QAnon movement. “I got silenced as a result,” Matze said.

He also said that Mercer’s involvement in the company was a recent development, saying, “She was never really involved in the company at all. By the time November 2020 came around, she was ready to insert herself in every discussion.”

Apple and Google removed Parler, a social-media platform billed as a competitor to Twitter, from their App stores in January after violent unrest that took place in Washington, D.C. Matze called the development a “clear indication of what could have happen if we didn’t change the ways [things] were being done.”

“The vision of the company as a free-speech platform was mine, and the two other owners,” he added. “We could have been up after Apple, Amazon, and Google wiped us out. We could’ve been up in a week if we would have just bent the knee and followed all the ridiculous Apple edicts to become a heavy moderation site to the left of center.”

Amazon dropped a contract with Parler to provide the company with cloud services, taking it offline in mid-January. Matze, who founded Parler in 2018, said at the time that he was “confident” it would be back online in February with hosting from Epik, another cloud service provider.

As of Thursday, the website’s home page featured a note informing users that it was experiencing “technical difficulties,” along with a slew of January messages from Matze about the site outage.