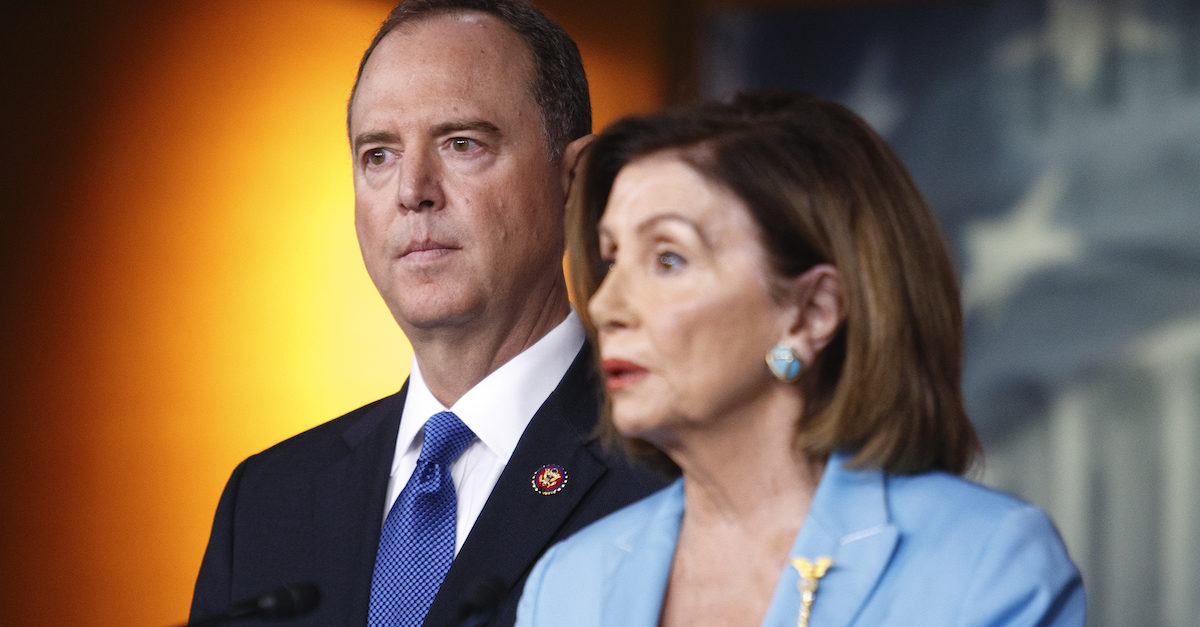 House Speaker Nancy Pelosi (D-CA) hopped on Twitter at least four times on Thursday to write about Women’s Equality Day — while remaining silent about the slaughter in Afghanistan.

Pelosi’s Twitter musings began two hours after the Thursday morning news that American troops were involved in the suicide bombings that rocked Kabul. “Today, and every day, let us summon the suffragists’ spirit of hope and strive to lift up the voices of women across the nation — because we know this truth: when women succeed, America succeeds,” Pelosi wrote in the first message a little after noon Eastern.

Despite progress, women across the nation still face barriers to full equality: from shameful pay disparities to the unfair economic impacts of the pandemic to the brazen assault on the right to vote. At this moment, Democrats are committed to Building Back Better with Women.

“Despite progress, women across the nation still face barriers to full equality: from shameful pay disparities to the unfair economic impacts of the pandemic to the brazen assault on the right to vote,” she wrote in a subsequent tweet. Her final message — published three hours after the first — invited readers to watch a live stream of her with San Francisco Mayor London Breed at an event celebrating Women’s Equality Day.

The event came shortly President Joe Biden was scheduled to deliver a White House address in response to the attack, which killed at least 12 American service members while wounding 15 more. An estimated 60 Afghan nationals were also killed along with 143 who were wounded.

How is this real? There is an ongoing terrorist attack at the airport in Kabul. Marines and soldiers have died in service to our nation.

Yet, Speaker Pelosi is tweeting about Biden’s socialist wish list.

This is beyond shameful. https://t.co/ryXw9kV2n6

We haven’t heard anything from President Biden.

The White House continues to postpone briefings.@SpeakerPelosi has tweeted about Biden’s “Build Back Better” plan, but not a word about the growing loss of American lives in Afghanistan.

Is there any leadership in this country?

As we work with the Biden Admin to bring stability to the situation, Congress must continue to be kept closely informed, which is why I have requested the Executive Branch continue to brief Members. Our Committees of Jurisdiction will continue to hold briefings on Afghanistan.