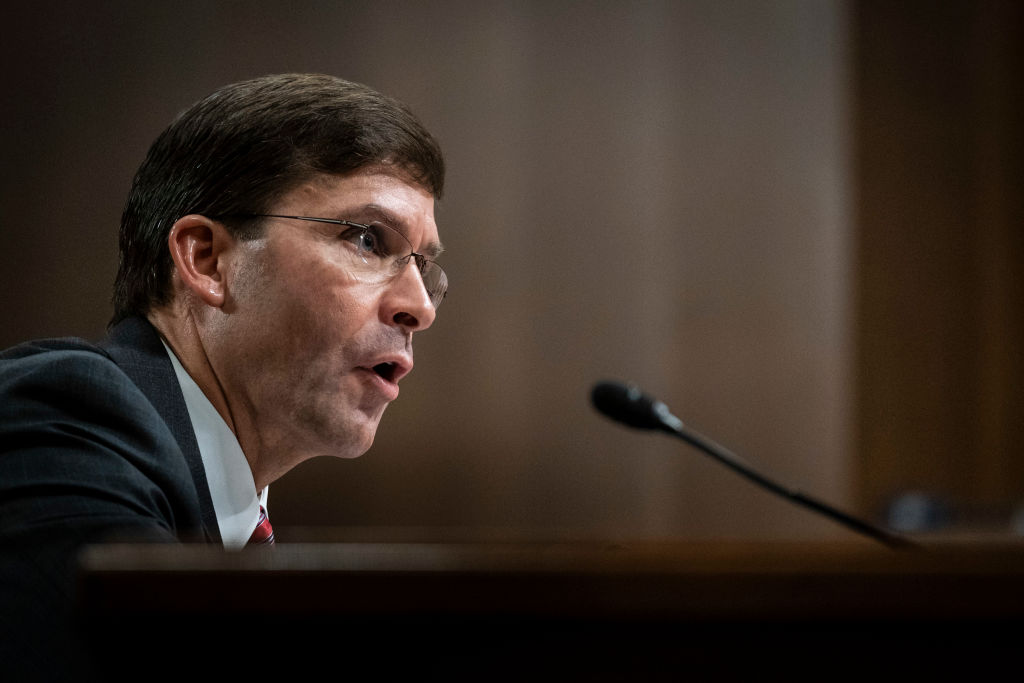 The Pentagon has announced it will delay a competition to award one company with a $10 billion cloud computing contract after President Donald Trump raised concerns over whether the Department of Defense had rigged the contest in favor of Amazon — an entity the commander-in-chief has publicly shown animosity toward.

Politico reported on Thursday afternoon that newly confirmed Defense Secretary Mark Esper is reviewing the allegations, which will postpone the timeline of the competition.

And while a judge ruled in July in favor of the Pentagon, President Trump latched on to the accusation and implored further probing — leading to the SecDef’s announcement Thursday.

It is highly unusual for a president get involved with the specific details of the defense contracting process, but it appears an increasing phenomenon for the incumbent commander-in-chief who has also thrust himself into the negotiations over F-35 fighter jets and the Boeing Air Force One deal during his tenure.

Amazon chief exec Jeff Bezos has been a frequent source of Trump’s ire. The Washington Post — which Bezos owns, but which is handled separate and apart from Amazon — has been extremely critical of the current administration, causing many an angry tweet from the president. The latest move could be read by some as just further escalation.