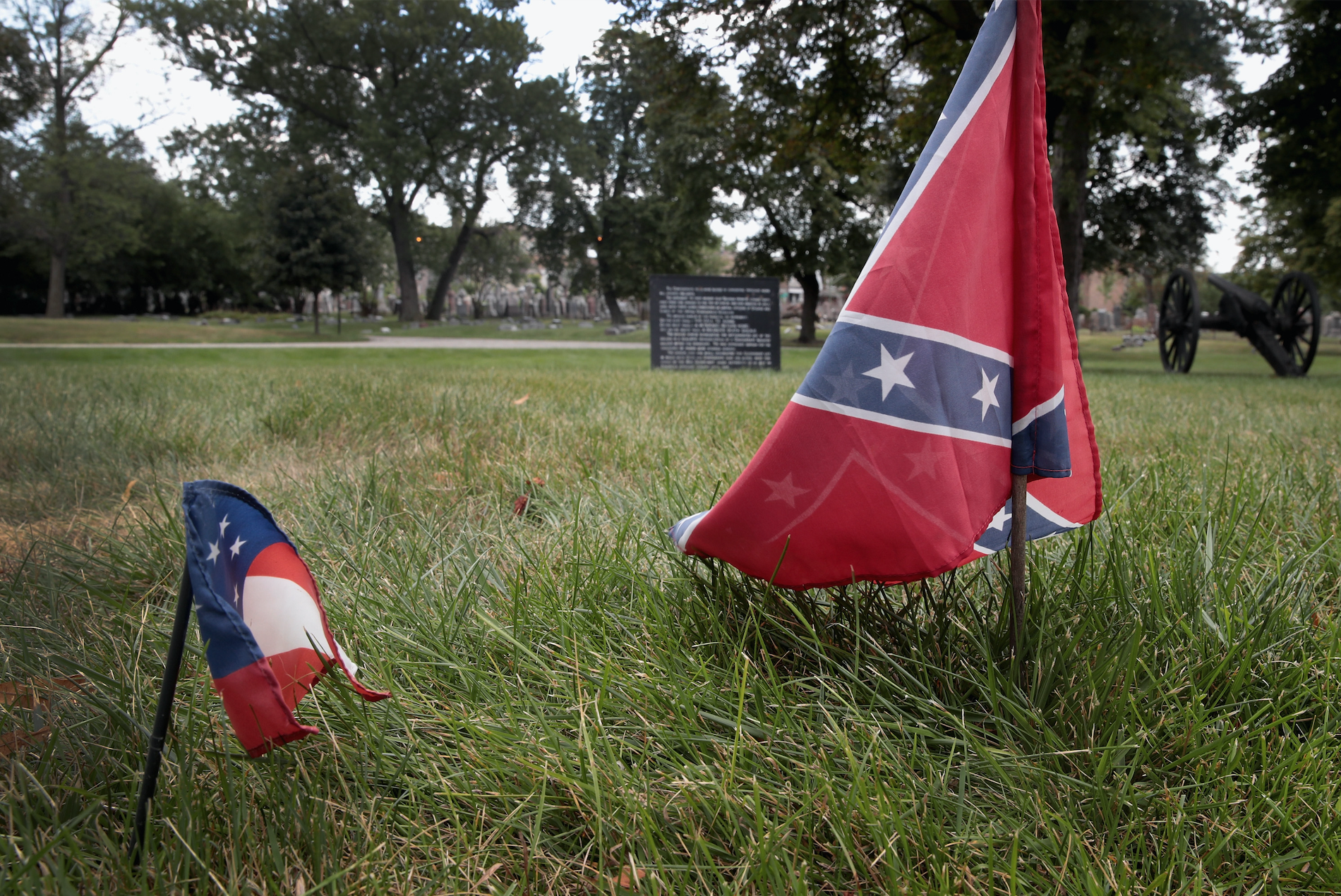 56% of Americans are opposed to renaming military bases named after Confederate leaders, according to an ABC/Ipsos survey released Friday.

Asked whether they “support or oppose changing the names of U.S. military bases that are named after Confederate leaders,” 56 percent of respondents said they opposed renaming, while 42 percent said they supported it. The poll’s margin of error was plus or minus 4.1 percent.

The survey comes after a Quinnipiac poll this week found voters split, with 47 percent on each side of the issue. That survey sampled a greater number of Democrats compared to the ABC/Ipsos poll.

The poll came on Juneteenth, which commemorates the day in 1865 when the last enslaved people were freed, after nearly a month of turmoil resulting from the death of George Floyd and others who have died during incidents with law enforcement.