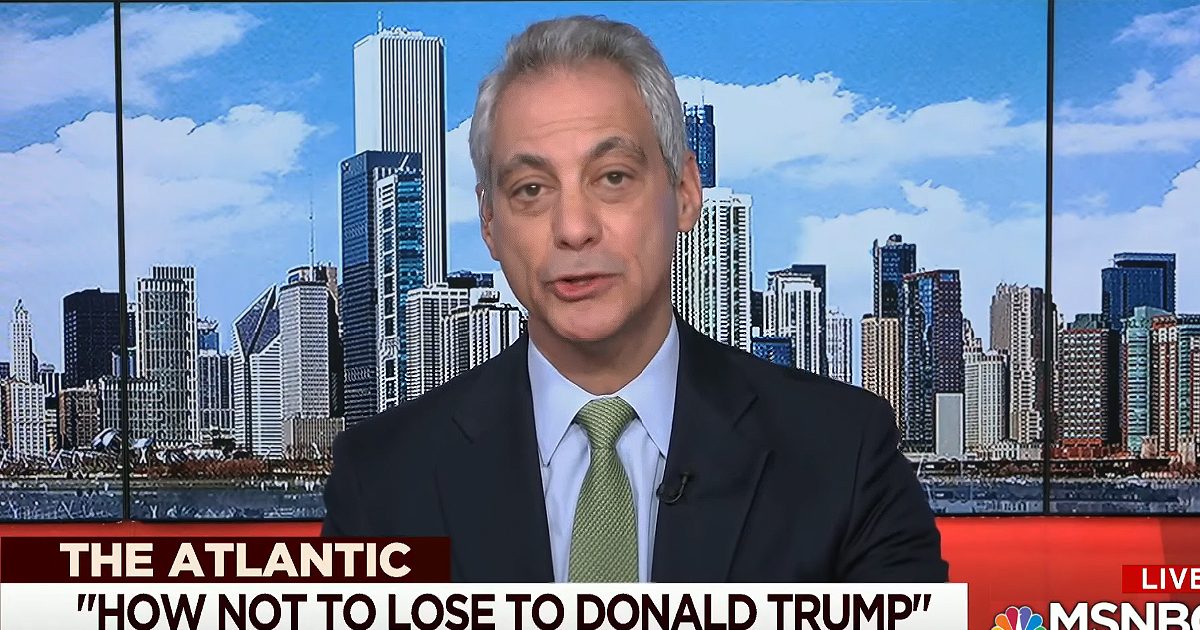 Ex-Chicago Mayor Rahm Emanuel, who wrote an essay late last month in The Atlantic decrying the nation’s economic elites, is joining an elite Wall Street bank as a consultant.

The Wall Street Journal reports Emanuel, a former chief of staff to President Barack Obama, will be joining boutique investment bank Centerview Partners LLC and opening a Chicago office for the bank.

Robert Rubin, former Treasury Secretary for the Bill Clinton administration, is also an adviser at the bank.

WSJ reported Emanuel has forged close ties to the financial community, with his biggest campaign donors including Chicago financiers Michael Sacks and Jay Pritzker and the founders of private-equity firm Madison Dearborn Partners.

Emanuel regularly writes a column for The Atlantic, where he is a contributing editor. In his most recent piece, he criticized Democrats and argued they ignored the concerns of the middle class in America.

“Is it any wonder so many middle-class taxpayers resent the elites? The middle class has been forced to bail them out from their own mistakes time and time again—and yet the beneficiaries of that goodwill haven’t apologized, let alone taken responsibility,” Emanuel wrote.