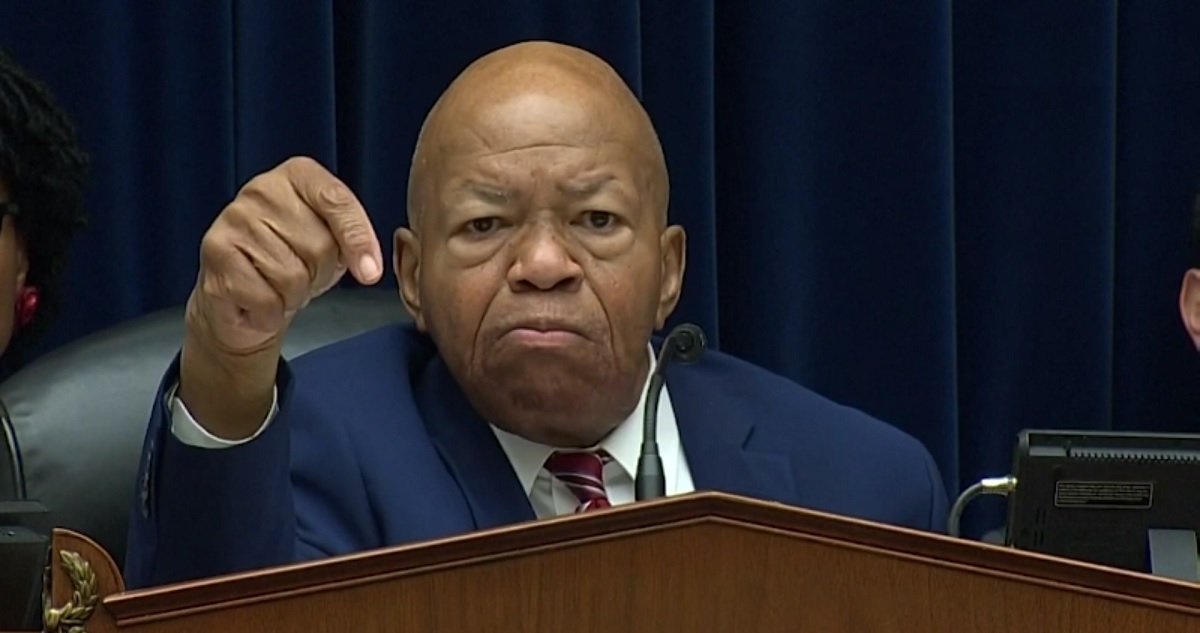 The burglary occurred at around 3:40 a.m. this past Saturday, and police are not yet sure if anything was taken.

Roughly four hours later, Trump blasted Cummings as a “brutal bully” and said his district was “considered worst in the USA.” He called the district a “disgusting, rat and rodent infested mess” and said if Cummings spent more time in Baltimore, he could clean it up.

Rep, Elijah Cummings has been a brutal bully, shouting and screaming at the great men & women of Border Patrol about conditions at the Southern Border, when actually his Baltimore district is FAR WORSE and more dangerous. His district is considered the Worst in the USA……

Cummings has remained silent on Trump’s attack and the burglary. On Thursday he tweeted that seniors in his district had encouraged him to keep doing his job and fighting for them.

I visited a packed house at Stadium Place today to provide the seniors there with a legislative update & to talk about my work in Congress. We talked about what matters to them, & they encouraged me to keep doing my job & continue fighting for them in Washington. pic.twitter.com/UPKxoHGSA3