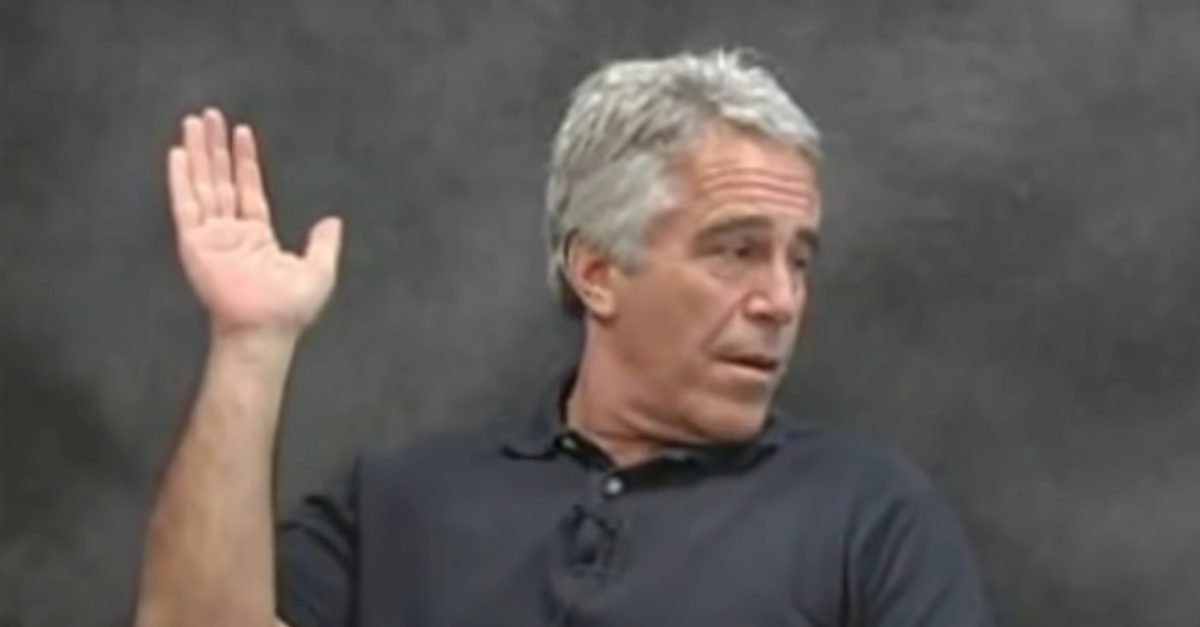 For years, MIT Media Lab actively covered up a deep fundraising relationship with convicted sex offender Jeffrey Epstein, who acted as a conduit to funnel millions of dollars of anonymous donations to the school from his billionaire acquaintances.

According to a bombshell new story from Ronan Farrow in The New Yorker, the director of the MIT Media Lab, Joi Ito, intentionally obscured his office’s connections to Epstein, who killed himself last month in a federal prison after being indicted for sex trafficking. To hide contact and discussions about him, his office resorted to only using his initials in internal correspondence. Lab staff even jokingly referred to Epstein as “Voldermort” or “he who must not be named.” Farrow cites leaked internal MIT e-mails — redacted images of which are included in the story — to back up his claims.

The active measures taken by Ito to keep Epstein in the fold, even after he was convicted of a sex offense in 2008, were aimed at maintaining a lucrative flow of money to the university, Farrow reports.

“According to the records obtained by The New Yorker and accounts from current and former faculty and staff of the media lab, Epstein was credited with securing at least $7.5 million in donations for the lab, including two million dollars from [Microsoft founder Bill] Gates and $5.5 million from [Apollo Global Management CEO Leon] Black, gifts the e-mails describe as ‘directed’ by Epstein or made at his behest,” the story reports. Because of Epstein’s role in facilitating these gifts, they were credited as anonymous donations.

A representative for Gates pushed back on the story and said that “any claim that Epstein directed any programmatic or personal grantmaking for Bill Gates is completely false.” Black refused to comment for the story.

The story also details how Ito and the MIT Media Lab’s director of development, Peter Cohen, facilitated a 2015 visit to the lab by Epstein, and how staff took steps to ensure that Associate Professor Ethan Zuckerman, a high-profile faculty member who opposed the convicted sex offender’s relationship with the lab, be kept away. One former lab associate, a woman, is also quoted as objecting strongly to Epstein’s potential presence.

The visit did eventually take place, and when Epstein arrived he was notably escorted by two, very young, female Eastern European “assistants,” who were not allowed to accompany Epstein into the meeting with MIT Media Lab staff.