Republican Exposes Call With Ron Johnson: He Called Trump an ‘A**hole’ and Said Biden Won But It’s ‘Political Suicide’ to Admit It 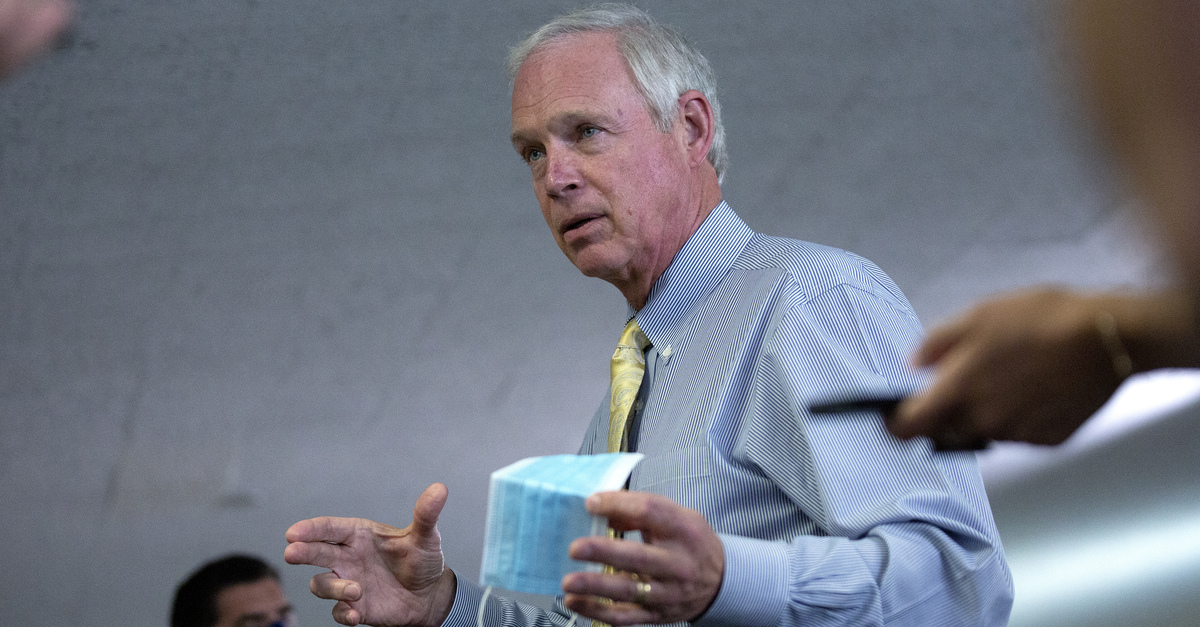 A former local official in Wisconsin is outing Sen. Ron Johnson (R-WI) as knowing President-elect Joe Biden won the 2020 election, but refusing to acknowledge it fearing the wrath of President Donald Trump.

Writing for the conservative Never Trump-site The Bulwark, Mark Becker — a former Brown County (WI) supervisor, and former chairman of the Brown County Republican party — went public with a Nov. 14 phone call between him and the senator. The conversation lasted for a half hour, according to Becker. And in it, Johnson privately conceded that Biden won, and explained why he’s unwilling to say that openly.

“Senator Johnson knows that Joe Biden won a free and fair election,” Becker wrote. “He is refusing to admit it publicly and stoking conspiracies that undermine our democracy solely because it would be ‘political suicide’ to oppose Trump.”

Though the Badger State senator has become one of the president’s most staunch defenders in Congress, Becker reveals that Johnson’s true feelings about Trump diverge quite a bit from his public stance.

“Donald Trump is an asshole,” Johnson said, according to Becker.

Johnson did, however, defend the substance of his positions.

“Even though [Trump] is an asshole, he was right on so many things,” Johnson told Becker.

The senator also bashed Never Trump conservative groups such as The Lincoln Project and Republican Voters Against Trump (Becker disclosed that he appeared for an ad in the latter). Johnson told Becker that the members of such groups are “money-grubbing pieces of shit.”