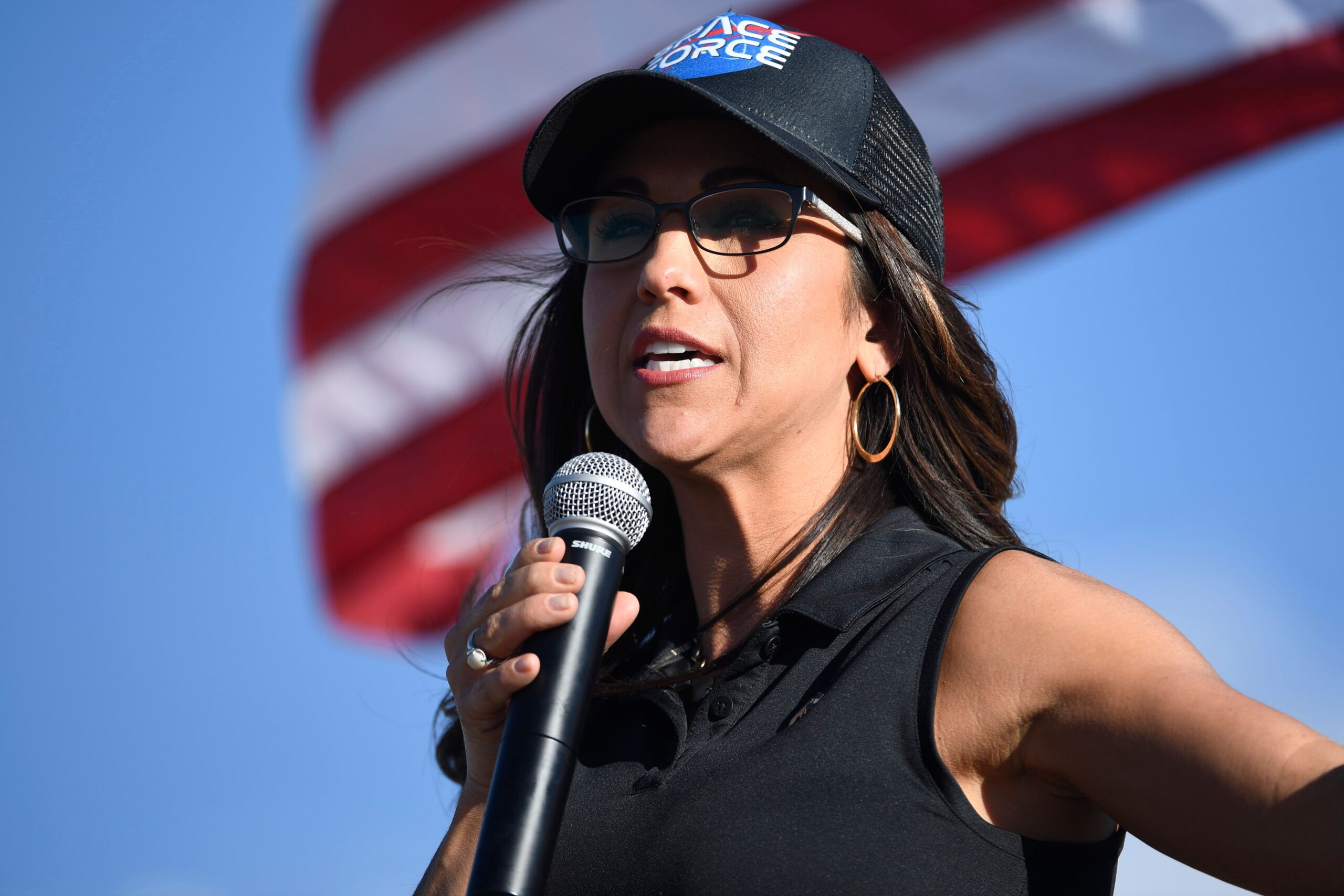 Additionally, the firebrand member of Congress “reimbursed her campaign for the $6,650 worth of payments,” according to the Post, citing FEC filings.

Additionally, according to the outlet:

Each of the four payments in question (two for $2,000 each and another two for $1,325 each) were amended to show payments for the same amount, description and on the same days to John Pacheco, whose address is the same as Shooters Grill in Rifle, which Boebert owns. Pacheco’s relationship to Boebert was not immediately clear.

The latest discrepancy appeared in a July campaign finance report for the committee Lauren Boebert for Congress. Payments to Venmo were described as “Personal expense of Lauren Boebert billed to campaign account in error. Expense has been reimbursed.”

The next month, FEC officials asked the campaign for clarification on the error. Boebert spokesman Jake Settle told Forbes that he would describe the payments as “personal expenses.”

If the payments were “personal use of campaign funds, the Commission may consider taking further legal action,” FEC Senior Campaign Finance Analyst Shannon Ringgold wrote in the August letter to Boebert’s campaign. “However, prompt action to obtain reimbursement of the funds in question will be taken into consideration.”

Boebert’s supplemental report filed Tuesday reiterated that the expenses had been reimbursed and will be reported with the campaign’s next, which is due in October.