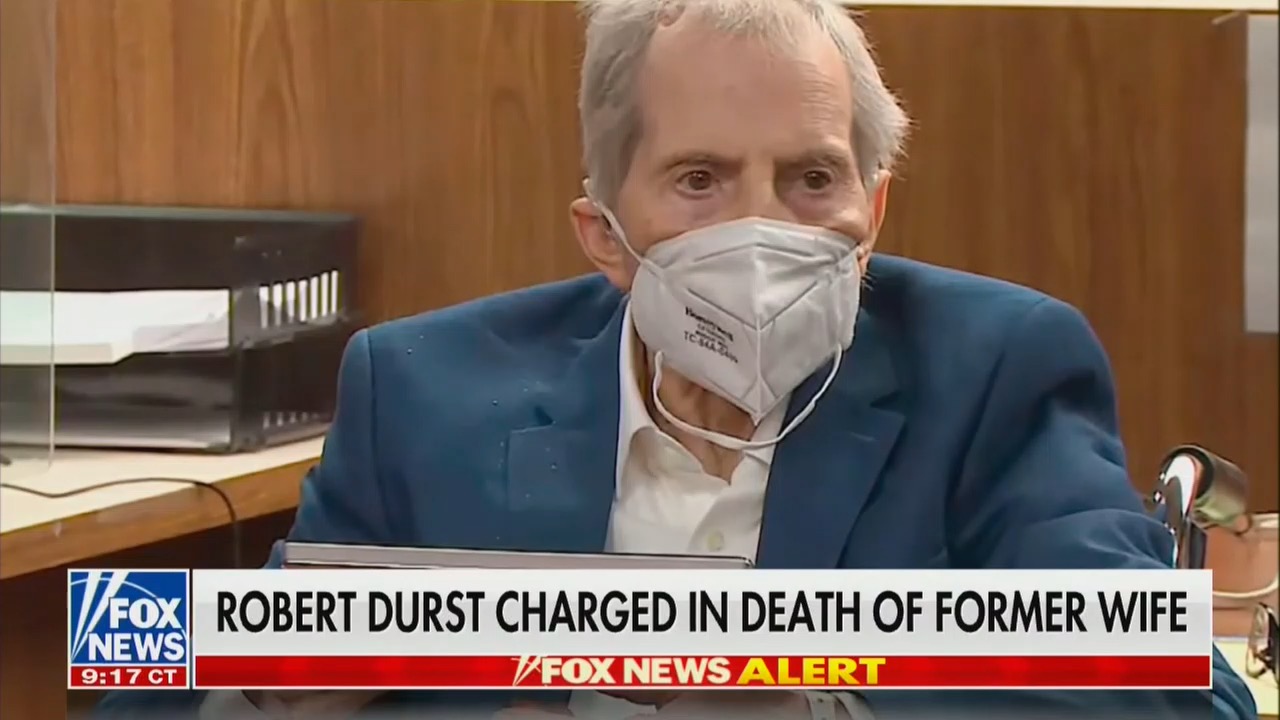 Real estate heir Robert Durst, who was sentenced last week to life in prison without the possibility for parole for the 2000 murder of his best friend Susan Berman, has been charged with the murder of his first wife Kathleen Durst, who went missing in 1982 and was deemed legally dead in 2017.

According to the Associated Press:

The [charge] wasn’t announced at the time by any law enforcement officials or Westchester District Attorney Mimi Rocah, who recently convened a grand jury to also consider charges.

“The Westchester County District Attorney’s Office can confirm that a complaint charging Robert Durst with the murder of Kathleen Durst was filed in Lewisboro Town Court on October 19, 2021. We have no further comment at this time,” her office said in a statement Friday.

The one-page felony complaint filed in Lewisboro cites evidence in the files of the Westchester district attorney, the New York State Police and the Los Angeles district attorney, as well as “conversations with numerous witnesses and observations of defendants, recorded interviews and observations of Mr. Durst’s recorded interviews and court testimony in related proceedings.”

The grand jury was empaneled last week and has started hearing witness testimony, a person familiar with the matter told The Associated Press this week. The person was not authorized to speak publicly about the matter and did so on condition of anonymity. The grand jury process is expected to take several weeks and could also produce an indictment on top of the town charge.