Robert E. Lee Statue Removed By Dallas Now on Display at Golf Resort: ‘If You Know Your History…It’s Fabulous’ 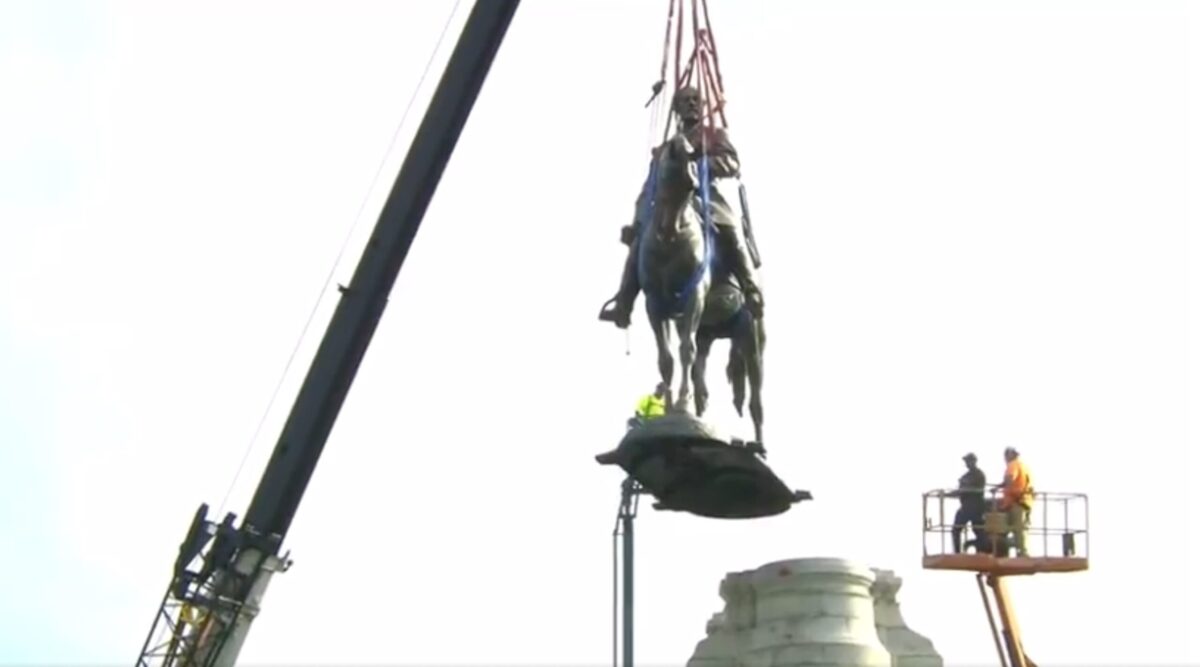 A statue of Confederate Gen. Robert E. Lee that was taken down from a park by the city of Dallas in 2017 following the violent Unite the Right rally in Charlottesville is now on display at a golf resort in Terlingua, Texas.

According to a report from the Houston Chronicle, the Lajitas Golf Resort received the statue as a donation in 2019. It had initially stayed in storage but was purchased by Holmes Firm PC in 2019, according to Dallas City Council records.

The 27,000-acre golf resort is owned by Dallas billionaire Kelcy Warren and managed by Scott Beasley, who told the Chronicle that they showcase the statue only to preserve “a fabulous piece of art.”

“I would say that of the 60-plus-thousand guests we host each year, we’ve had one or two negative comments” he said.

Beasley went on to call critics “uneducated” and called Lee’s history “fabulous,” citing a debunked claim that Lee opposed slavery and freed the slaves he inherited.

“They were uneducated,” Beasley told the Chronicle. “[They] didn’t know the true history and the story.[We] have not had any verbal comments at all and it wouldn’t matter. If you know your history about Robert E. Lee and everything about him, it’s fabulous.”

In its story about the removed statue resurfacing at the resort, ABC News noted that Terlingua — a city with less than 100 residents — has no record of any Black residents, per recent census data.