Russian Investigative Journalist Arrested on Drug Charges, His Editors Believe He Was Framed 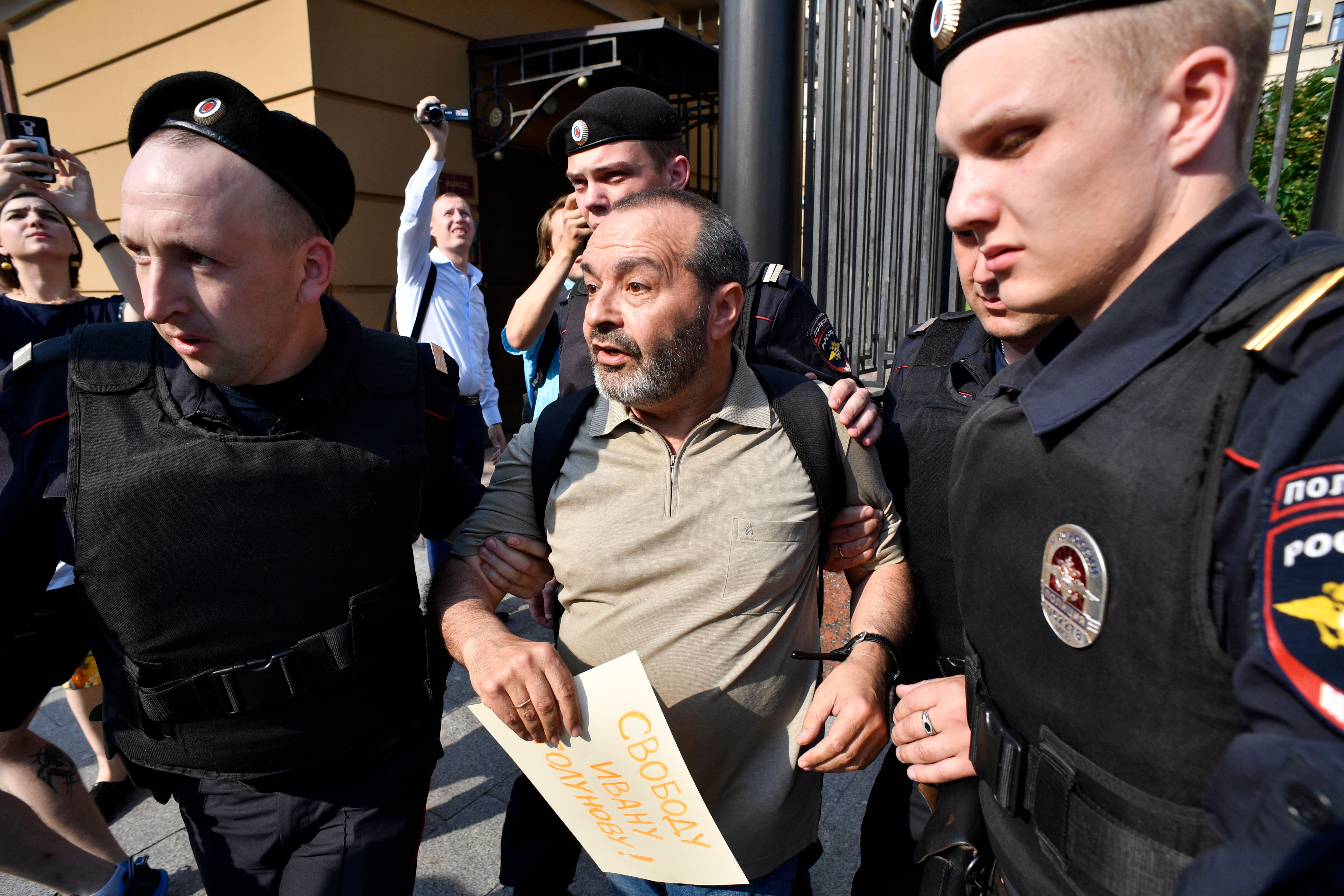 Best known for his investigation into corruption of Moscow’s most powerful oligarchs, journalist Ivan Golunov was arrested in central Moscow Thursday while traveling to meet a source.

The prominent Russian reporter works for news website Meduza. Police arrested Golunov and found a bag of an unknown substance in his backpack, which police later said were drugs. Golunov denied the bag was his, having managed to tell friends after his arrest that he was given two packages containing an an unknown substance. Police found another bag containing the substance after search his apartment, according to Meduza.

Police denied Golunov’s request to call his lawyer, Dmitry Dzhulai, as he was being detained, Dzulai told the Moscow Times. At the station, Dzhulai said officers dragged Golunov across the floor and at least one punched him and kicked him in the chest.

Officers refused to call an ambulance after the affair, Meduza reported. They also refused to take swabs of Golunov’s fingernails and backpack to see if he had even touched the suspicious substance.

“We believe Ivan Golunov is innocent,” Meduza editors Galina Timchenko and Ivan Kalpokov said in a statement, according to Al Jazeera.

“Moreover, we have reason to believe that Golunov is being persecuted because of his journalistic activities.”

Dzhulai agreed, telling Reuters he believed police planted the drugs on his client to frame him.

In 2014, the journalist interviewed a Ukrainian oligarch hiding in Russia, Serhiy Kurchenko. Kurchenko was wanted in Kiev on corruption charges. Kurchenko’s aide offered Golunov a large sum of cash for positive coverage. Golunov refused and wrote the article how he wanted.

“This is widely seen as a tool the authorities use to persecute undesirables,” said Meduza. They said that Golunov had received threats in recent months in connection to his work.

Investigator Igor Lopatin told the BBC Russian service that Golunov had been caught selling club drug mephedrone. He could face 10-20 years in prison if convicted.