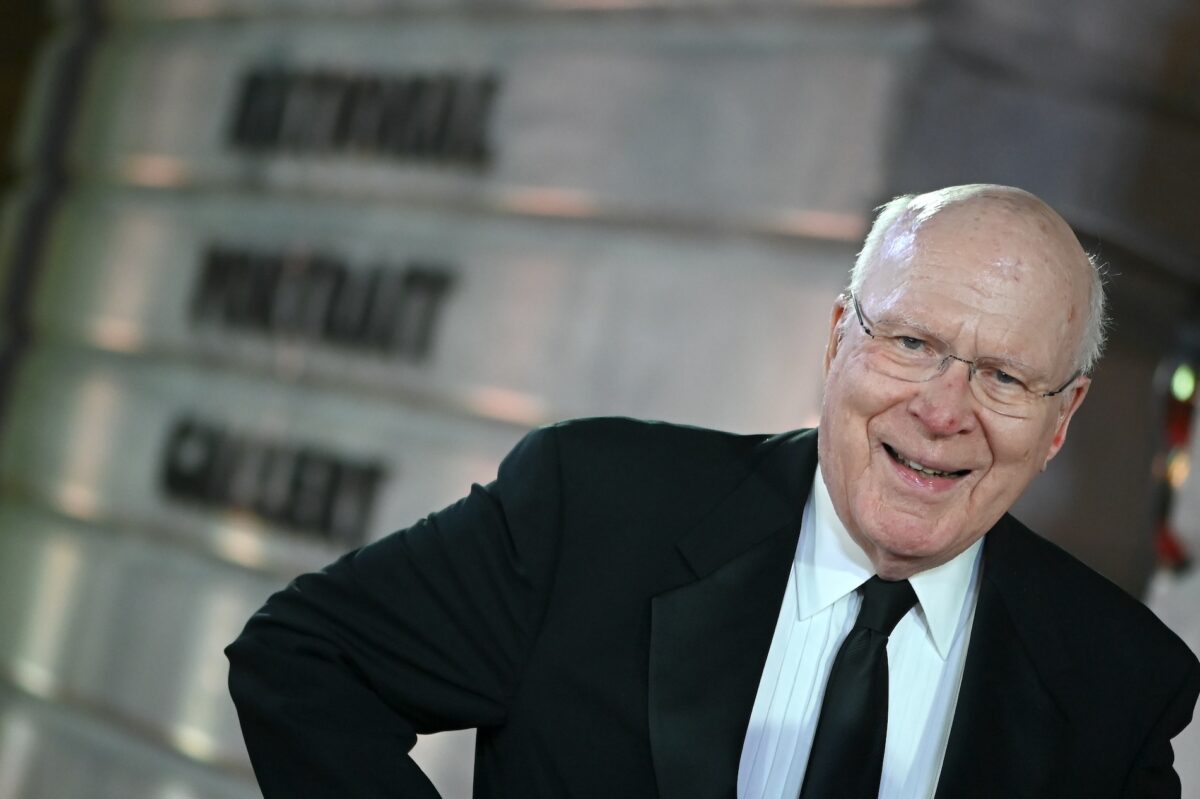 Democratic Sen. Patrick Leahy, who is third in line to the presidency after he was sworn in as the Senate’s president pro tempore this month, will preside over former President Donald Trump’s impeachment trial after Chief Justice John Roberts declined to participate.

Members of the Senate began leaking the news on Monday, with Republicans gleeful over the fact that Democrats would be forced to hold an impeachment trial without the chief justice for the first time in history.

“There is no constitutional provision permitting … impeachment [of a president] for the sole purpose of removing them from running for office in the future, somebody who is no longer president, who is a private citizen,” Sen. John Cornyn (R-TX) said in a Fox News interview on Monday afternoon. “That has begun to reveal itself in the fact that, apparently, the chief justice of the supreme court of the United States has declined to come over and preside as the Constitution requires when you’re impeaching a president of the United States.”

Roberts, appointed by former President George W. Bush in 2005, has strenuously sought to remain a nonpartisan figure in his perch atop the Supreme Court. He was reportedly displeased with his treatment by Senate Democrats during Trump’s first impeachment trial in 2020 and their criticism of his passive approach. They also encouraged him to get involved in the proceedings, with then-Senate Minority Leader Chuck Schumer (D-NY) at one point reminding Roberts that Chief Justice Salmon Chase cast tie-breaking votes during the 1868 impeachment of President Andrew Johnson.

Leahy, 80, has not commented on the development.