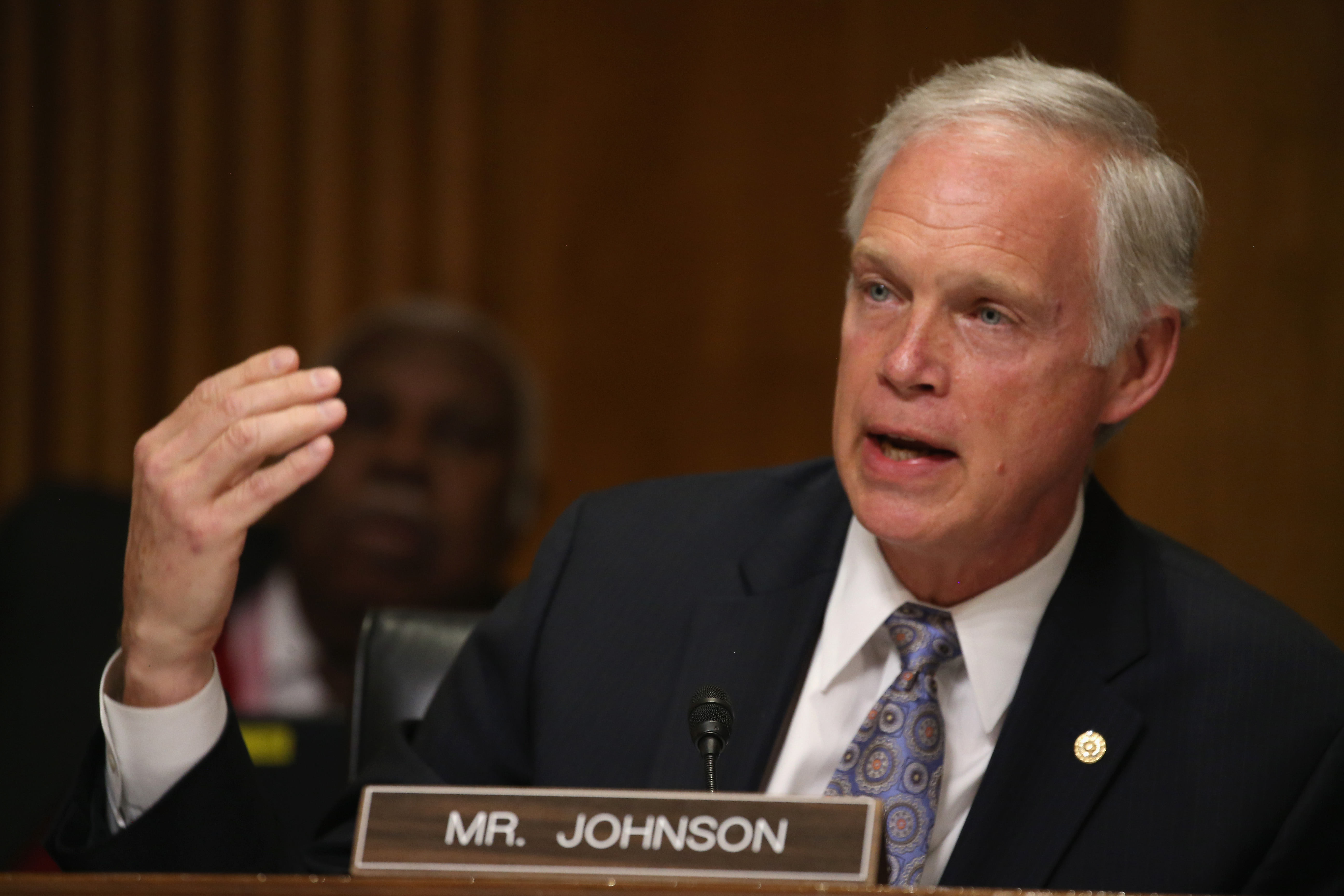 Wisconsin Senator Ron Johnson said Monday the Russian government denied him a visa to visit the country in a congressional delegation, according to the Associated Press.

Johnson said he had planned to speak  to American businesses as well as government officials. His trip was planned for next week.

Johnson in the past has spoken of Russia taking a “dark turn” under President Vladimir Putin, and he criticized Putin in his visa denial, according to the AP.

But after a Moscow trip in June 2018, Johnson said that Congress had gone too far with punishing Russia for election meddling. “I’ve been pretty upfront that the election interference — as serious as that was, and unacceptable — is not the greatest threat to our democracy,” he told the Washington Examiner.

He had planned to visit in January 2018, but cancelled the trip after his Democratic colleague Sen. Jeanne Shaheen was denied her visa. Shaheen was an outspoken critic of Russia’s election meddling.

The Republican is the chairman of the Senate Foreign Relations Committee’s Subcommittee on Europe and Regional Security Cooperation.