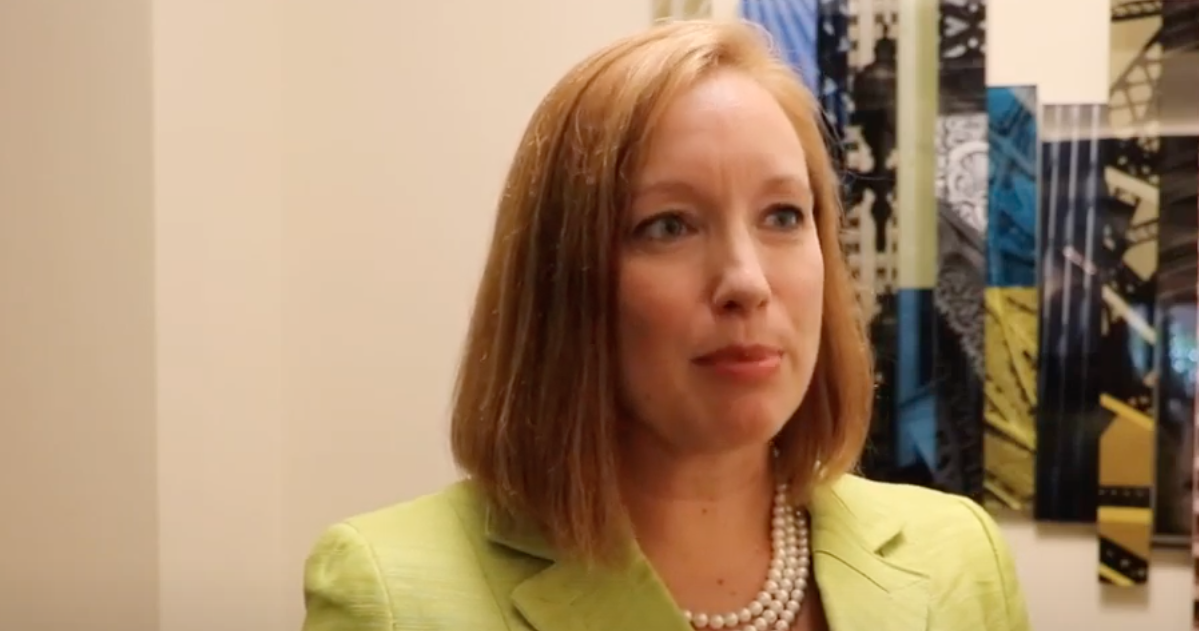 A senior Biden State Department official posted, then deleted, a tweet on Friday lamenting that the United States is “powerless to protect” Afghan women.

“Woke up with a heavy heart, thinking about all the Afghan women and girls I worked with during my time in Kabul. They were the beneficiaries of many of the gains we made, and now they stand to lose everything. We empowered them to lead, and now we are powerless to protect them,” tweeted Molly Montgomery, a deputy assistant secretary in the department’s Bureau of European and Eurasian Affairs.

Axios national political correspondent Jonathan Swan shared a screenshot of the now-deleted tweet and added, “This deleted tweet from a senior Biden State Department official captures the private feelings of many others.”

This deleted tweet from a senior Biden State Department official captures the private feelings of many others. pic.twitter.com/uoeEukSerh

A State Department spokesperson told Mediaite that Montgomery “deleted the tweet on her own volition.”

Verified Twitter users shared Swan’s tweet and bashed the Biden administration over its policy in Afghanistan, where all U.S. troops are withdrawing from the country by Aug. 31 after almost 20 years of war there following 9/11.

One of the criticisms of the withdrawal is the undoing of progress the United States has made in improving the lives of Afghan girls. On Thursday, the United States announced it is sending 3,000 troops to Kabul to help evacuate U.S. Embassy personnel and other Americans.

It’s a sad reminder that you can’t expect others to fight for your freedoms. If you won’t, no one else will. https://t.co/tEq4RA6FOk

An admirably honest tweet on Afghanistan from a Biden State Department official.

Which has now been deleted. https://t.co/la9aaxgXG1

Prime Minister Klain is gonna be super pissed when he sees this. https://t.co/71jGGbK44A

On the one hand, it’s bizarre to delete this, a minimal expression of sympathy for the people #Biden has condemned to death and terror. But on the other, from a PR perspective, one can see why: it’s an admission of guilt – and of the fact that they *can* stop this, even now. https://t.co/jnALNm9aGA

Check this out… some unfiltered honesty from a Senior Biden State Dept.

Even the leaders on his team recognize his failures. https://t.co/ItKlnEO7J8

The “private feelings” of government officials that led to this clusterfuck is the least of my concerns, tbh. (but there’ll be a Hollywood movie about them next year I’m sure.😆)
What I am however genuinely curious about is – why did Ms. @MollyMontgomery delete her tweet? https://t.co/dU4ixpfCUp

What’s going on in Afghanistan right now is a tragedy.

But some things need to be decoupled.

The failure to get visas for translators/US contractors is a Trump & Biden failure.

The failure of the Afghan army to contain the Taliban is the entire war’s failure. https://t.co/aAFRsuSwlK