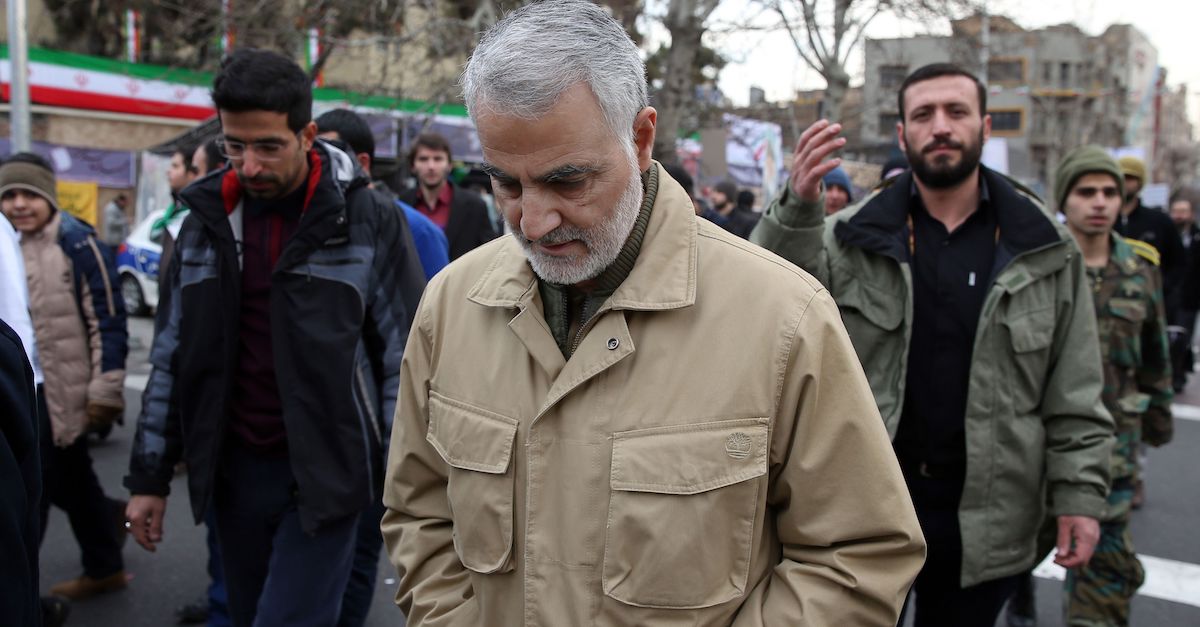 Former senior CIA official Douglas London claimed in an article on Wednesday that President Donald Trump is “obsessed” with killing celebrity targets for the “immediate gratification” of media headlines while ignoring “important threats” and long-term interests.

“When it comes to intelligence, like with so much else, President Donald Trump likes big names. It’s this focus on celebrity, headlines, and immediate gratification — versus substance, impact, and consequences — that so often motivates him,” claimed London in the article for Just Security, drawing on his experience working under the Trump administration. “Partly because of this, as a senior CIA counterterrorist manager, my team and I often struggled in persuading the president to recognize the most important threats.”

“Now, with the killing of Qassem Soleimani, I worry that while Trump got a big name and lots of headlines, the long-term impact on U.S. strategic interests was not fully considered,” he continued, claiming to have seen similar situations “play out more than once.”

According to London, one example was President Trump’s “obsession in focusing resources against Osama bin Laden’s son Hamza,” who was young and “had yet to develop a serious following,” instead of focusing on al-Qaeda leader Ayman Zawahiri.

Hamza bin Laden was killed under the Trump administration.