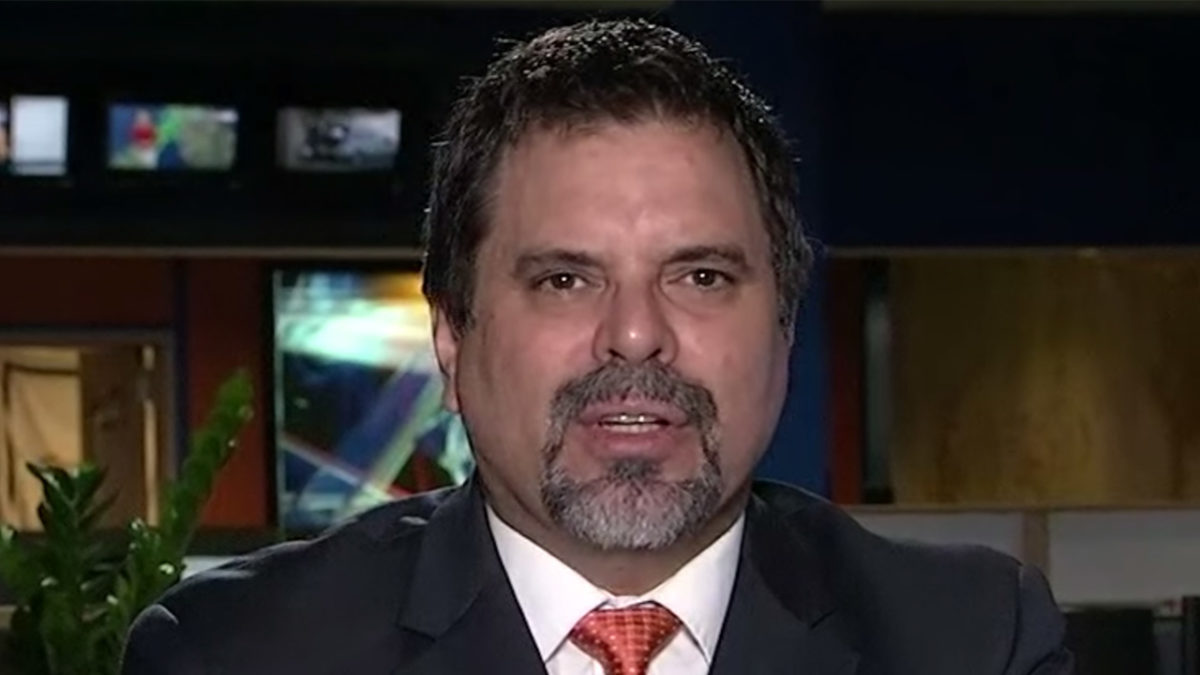 A senior Trump State Department adviser on arms control, Frank Wuco, has previously peddled racist Birther myths about President Barack Obama, smeared Speaker Nancy Pelosi as a “Nazi” whose Botox had worn off, and pushed Islamophobic theories that included argued for dropping tactical nuclear weapons on Afghanistan in the wake of the 9/11 terrorist attacks.

According to separate CNN KFile investigations, Wuco repeatedly pushed far right conspiracy theories as a conservative pundit and radio host before joining President Donald Trump’s administration as a Homeland Security adviser in 2017. Wuco’s move to his new job working on nonproliferations issues at the State Department was revealed last month.

Neither the State Department nor Wuco responded to requests for comment from CNN.

In the past, per CNN, Wuco “also said it would be tough for a ‘solid, practicing’ Muslim to be a good American and made unfounded claims that some Muslims in America were practicing Sharia law to create ‘Muslim land.'”

His bigoted comments about Obama and Pelosi came while he was a radio host between 2011 and 2013.

At a 2013 Tea Party event, Wuco gave a speech that criticized Obama, which prompted an outburst from the audience accusing the then-president of being a “plagiarizer,” CNN reported. Wuco then responded: “I thought he was a Kenyan!”

During a 2011 episode of his radio show, Wuco launched a vicious, personal attack against Pelosi where he called her “Nancy Nazi Pelosi” and mocked her physical appearance and compared her to the physically disfigured Star Wars villain Darth Vader.

Just five years ago, during a conversation with a conservative Tampa Bay radio host, Wuco pushed a common false, anti-Muslim conspiracy theory about “Sharia law” being instituted in communities here in the United States.

“You’ve seen a lot of these densely populated Muslim areas where in some cases they actually start calling for the application of Sharia law in these areas,” Wuco claimed. “If you want it to carry it to the furthest extreme where you have an area that has densely populated with Muslims, where they’re able to manage to get Sharia law applied in Islamic theology, that then becomes Muslim land.”

Wuco also advocated a nuclear attack on Afghanistan, according to a report in the Washington Post. Three years ago, during a conversation with a conservative radio host, he was asked why the US hasn’t turned countries like Syria and Iran into “glass already,” a shorthand term for a massive nuclear attack.

“I don’t think it’s been our policy really to just start nuking countries,” Wuco responded, before embracing a more limited nuclear response.”I think if we were going to have done that, my preference would have been to have dropped a couple of low-yield tactical nuclear weapons over Afghanistan the day after 9/11 to send a definite message to the world that they had screwed up in a big way.”