Barely HALF of NY Democrats Think Andrew Cuomo Should Resign 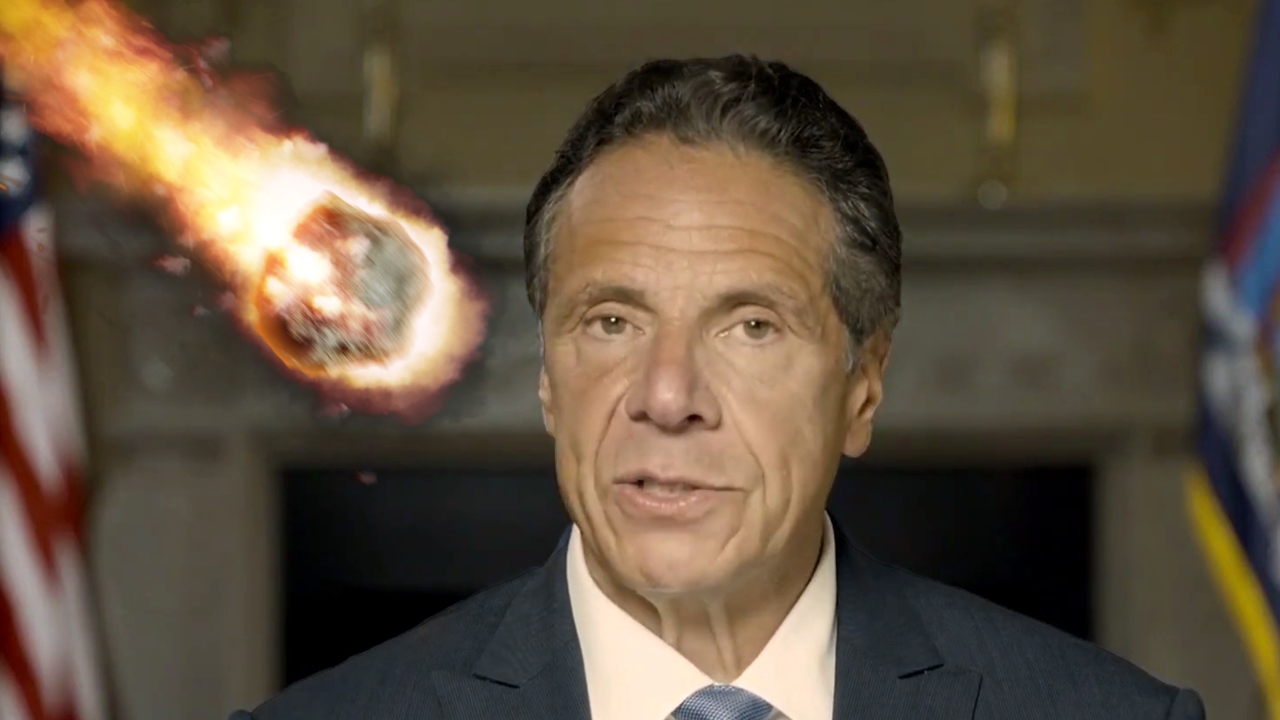 In a Marist poll taken Tuesday night, respondents were asked “Do you think Andrew Cuomo should resign as governor or do you think he should serve out the rest of his term?”

The poll also exposed a nine-point gender gap, with 64 percent of men saying Cuomo should resign, while 55 percent of women said the same.

Respondents were also asked “If Governor Cuomo does not resign, do you think the New York State Legislature should or should not impeach him?”

Again, 59 percent of respondents overall said Cuomo should be impeached, while only 48 percent of Democrats agreed.

The poll was taken just hours after New York Attorney General Letitia James held a dramatic press conference at which she detailed the results of a devastating investigation into allegations of sexual misconduct against Cuomo.

And it also comes after Cuomo released a cringeworthy video rebuttal that included a bizaerre slideshow featuring himself and other prominent figures making demonstrations of affection in public.

But a majority is a majority, and pressure for Cuomo’s ouster will likely grow following the report, and President Joe Biden’s call for Cuomo to resign.