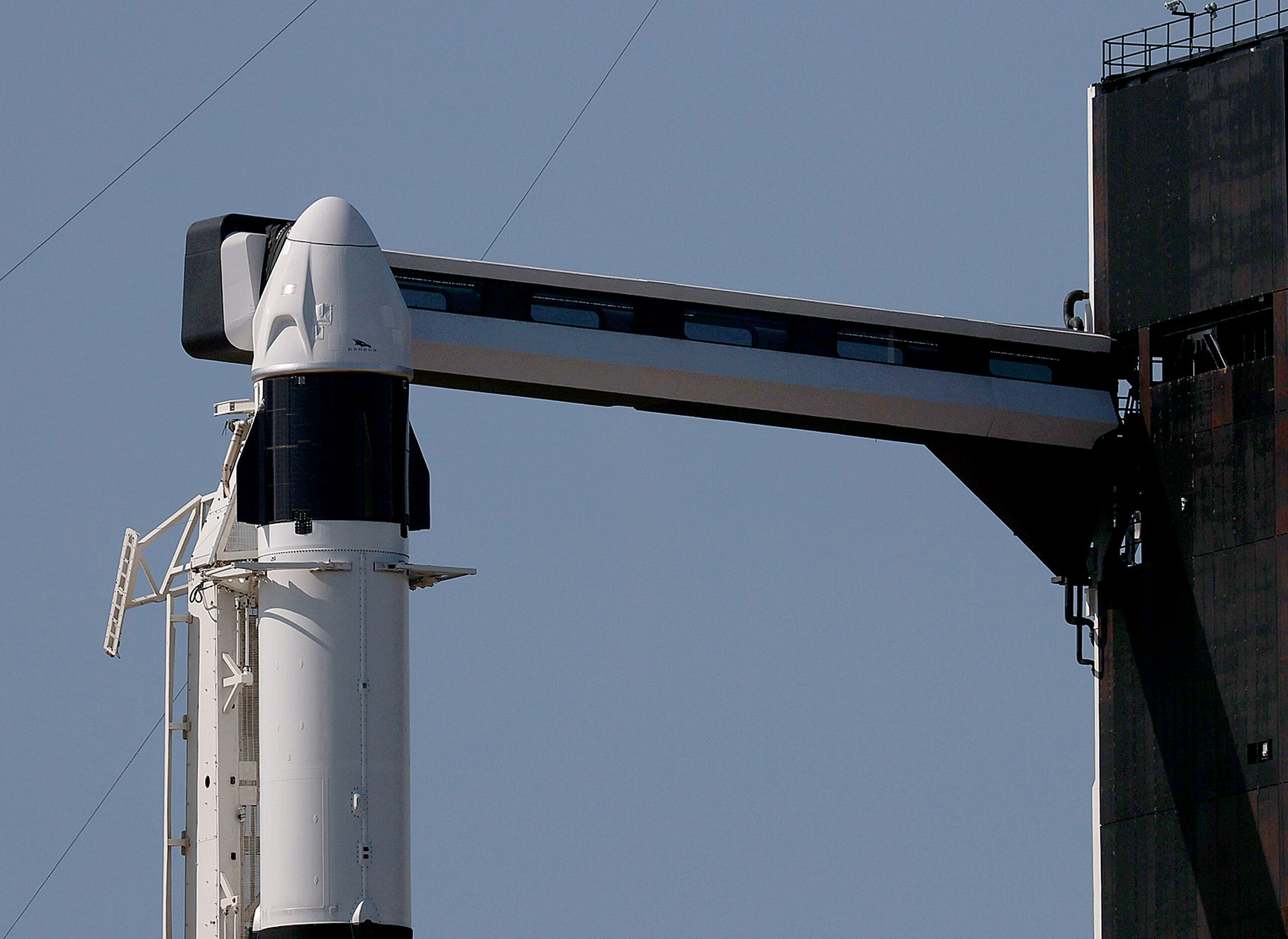 SpaceX is scheduled to launch on Wednesday evening its first all-civilian crew mission to space.

The spacecraft is set to launch at 8:02 p.m. EDT from NASA’s Kennedy Space Center in Cape Canaveral, Fla.

The Inspiration4 crew – 38-year-old billionaire Jared Isaacman, 29-year-old bone cancer survivor and St. Jude Children’s Research Hospital physician assistant Hayley Arceneaux, 42-year-old Air Force veteran Chris Sembroski and 51-year-old geoscientist Sian Proctor – will be aboard the Elon Musk-founded company’s Crew Dragon capsule, which will be launched atop its reusable Falcon 9 rocket for a three-day expedition orbiting Earth before returning “to Earth and splash down at one of several possible landing sites off the Florida coast,” according to SpaceX.

The mission has a fundraising goal of $200 million for St. Jude and, during orbit, the crew “will conduct scientific research designed to advance human health on Earth and during future long-duration spaceflights,” according to SpaceX.

The mission “has been billed as the beginning of a new era of space travel in which average people, rather than government-selected astronauts and the occasional deep-pocketed adventurer, carry the mantle of space exploration,” according to CNN Business. Isaacman is funding the entire mission.