Stephen Miller Denies Trying to Sabotage Andrew Yang With His Support: ‘I Would Never Play That Game’ 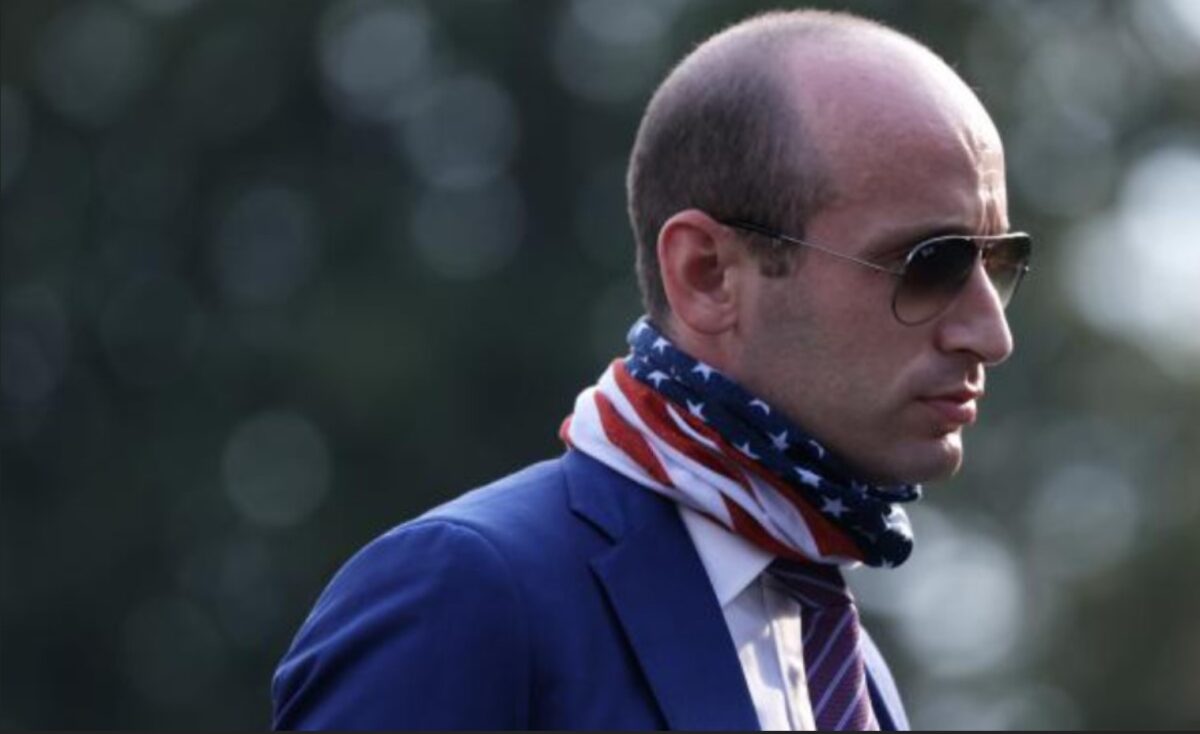 Former White House adviser Stephen Miller denied in a Tuesday interview that his flattery of Andrew Yang is meant to sink the former Democratic presidential candidate’s campaign for mayor of New York City.

“I would never play that game,” Miller said in an interview with Politico. “If I was working for [another] candidate, I would very publicly be working for that candidate. Full stop.”

Miller, who is reviled by Democrats for serving as an adviser to former President Donald Trump for the duration of his four years in office, has written positively about Yang on social media for his position on issues including criminal justice and “standing up to the progressive left.” He named Rep. Alexandria Ocasio-Cortez (D-NY) as an example of the “progressive left” in the latter message, potentially fueling tension between the two New York Democrats just a week after Ocasio-Cortez called Yang “shameful” for a statement expressing sympathy for Israel.

“Why is this happening?” the unnamed Yang aide asked. “What is happening? It’s making people question why people like Andrew Yang.”

Miller suggested Yang should denounce him if he didn’t want his support. “As much as I disagree on issues with Yang, I’ve admired that he’s taken on positions antithetical to the progressive left in a very progressive primary,” Miller said. “He hasn’t made any real significant attempt to distance himself from Republican praise … which suggests to me that he, as an individual, understands that there are a lot of independent voters in the primary.”