TBT: Trump Predicted in 2011 That Obama Would Start War With Iran to Get Reelected

TBT: Trump Predicted in 2011 That Obama Would Start War With Iran to Get Reelected 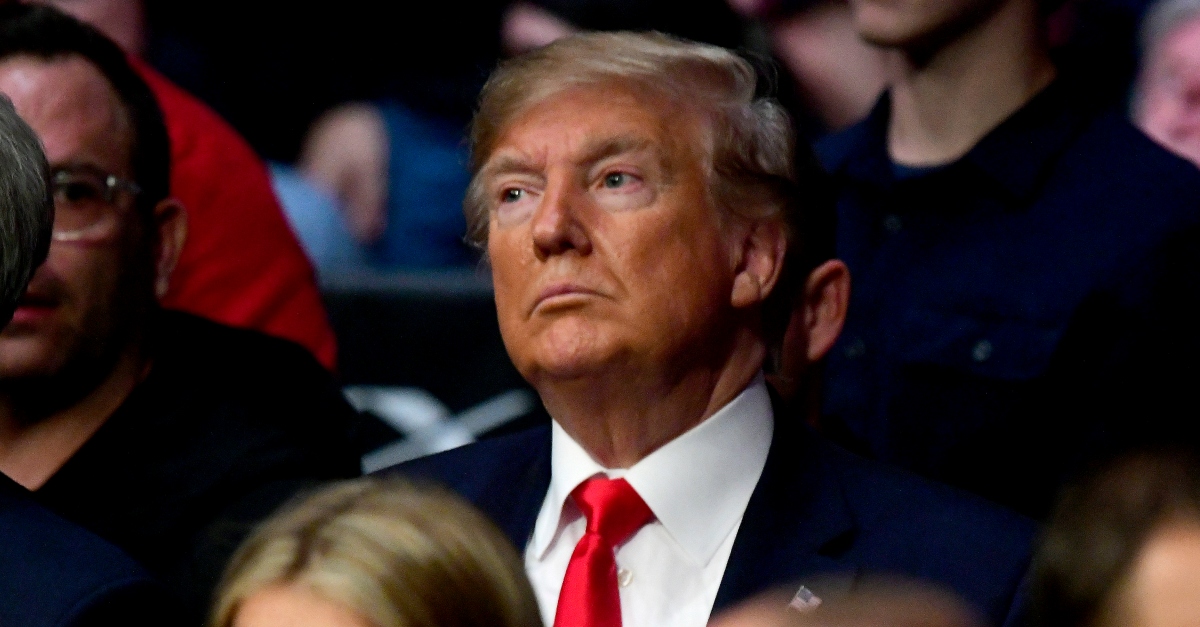 The Pentagon has confirmed that the United States is responsible for the airstrike at the Baghdad airport that took the life of top Iranian General Qassem Soleimani .

The news has sent shockwaves through Washington, with Democratic lawmakers warning that Trump’s actions may ultimately bring the United States brink of war.

Somewhat uncharacteristically, Trump has remained mostly mum on social media in the hours after the news broke of Soleeimani’s death, choosing only to tweet out a cryptic American flag.

Yet, internet sleuths were quick to point out that back in 2011, Trump was tweeting and predicting that then-President Barack Obama would start a war with Iran, just to get elected.

“In order to get elected, Barack Obama will start a war with Iran,” he wrote.

In order to get elected, @BarackObama will start a war with Iran.

Trump didn’t just say it once, though, he repeated his claim two years later, predicting a war just so Obama could prove how tough he was.

Remember what I previously said–Obama will someday attack Iran in order to show how tough he is.